For the August & September 2013 editions of the Hermanson Photo of the Month, the winners are Devin Leingang (August) and Curtis Chandler (September). 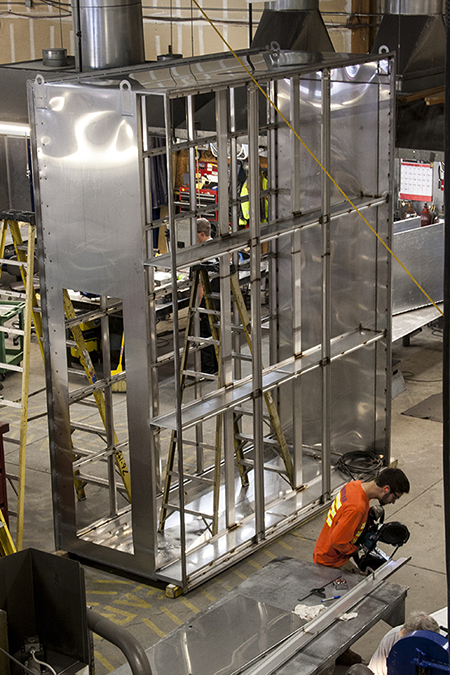 Taken by Curtis Chandler during the prefabrication of a stainless Heat Recovery Unit for the University of Washington Bothell Academic & Science Building project. Hermanson is partnering with Lease Crutcher Lewis on this project. 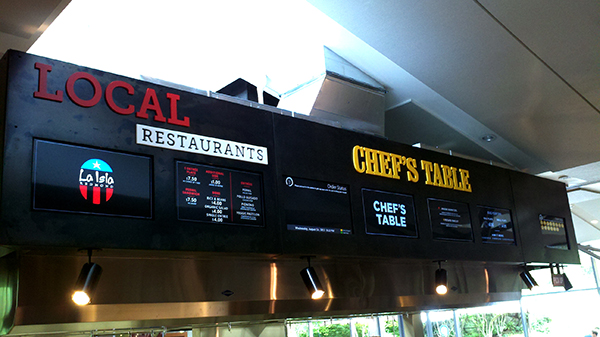 Taken by Devin Leingang at the Microsoft B31 & B43 cafeteria. This was a fast-tracked project and Devin and his crew were called in to save the day. The project required a high level of specificity and needed to be perfect. Made from 14ga Steel that was hot rolled, had the holes cut, broke, and then blackened (a chemical process that changes the color of the metal). Hermanson partnered with Howard S. Wright for this project.