In 2017, Hermanson completed the fast-tracked plan & spec remodel of the Highline Heritage Museum in Burien. The original building was constructed over 90 years ago and posed many challenges for the architect, David Clark. Once the interior was demolished, giving Clark an idea of the structural layout, the plans were finalized and Hermanson was able to begin upgrades to the outdated mechanical systems. The roof was replaced and Aaon rooftop units were installed. Humidifiers were installed for space humification* and a standalone controls system instigated into the RTU’s. 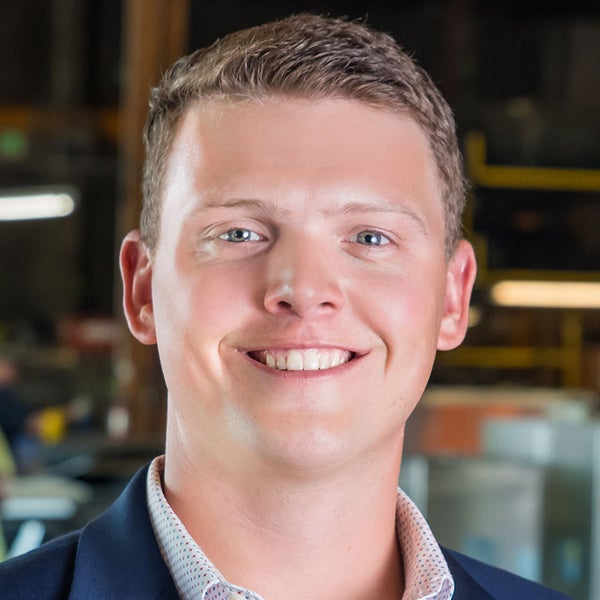 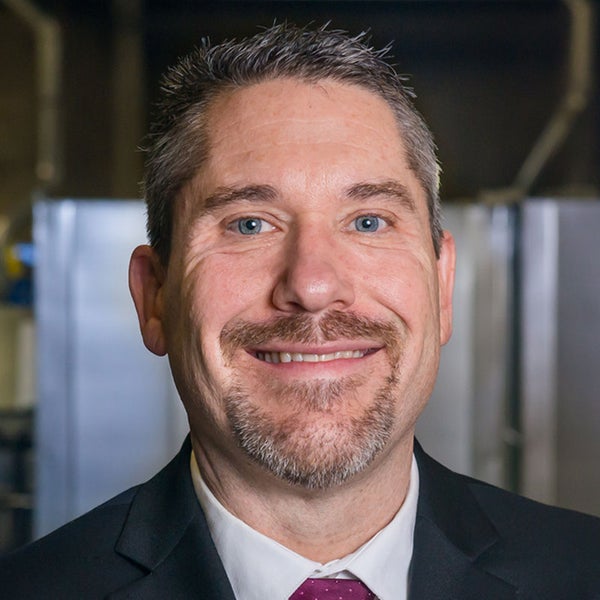 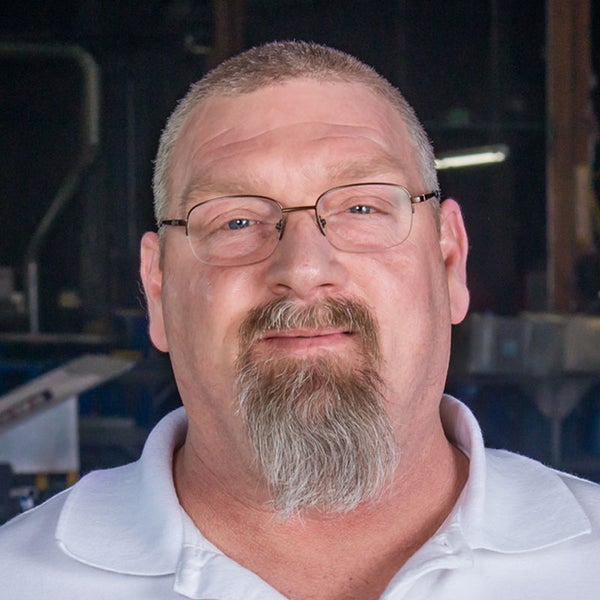