Photo of the Month Winner - February 2013

For the February edition of the Hermanson Photo of the Month, the winner is Kevin King with his picture from the Seattle Catholic Archdiocese Church Headquarters. Kevin won a $50 gift certificate to Daniel’s Broiler. We look forward to seeing what other folks come up with for March! 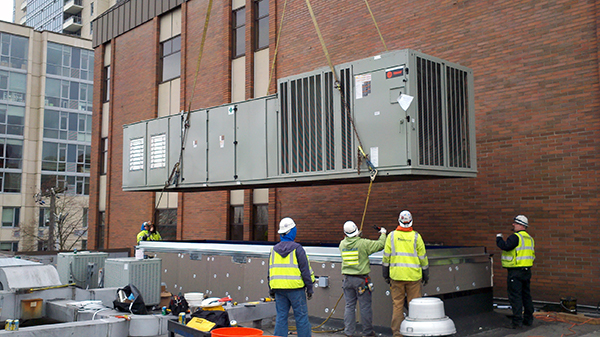 This photo was part of a series of images from a one-day swap out of a 40-ton packaged air handling unit at the Catholic Church Archdiocese of Seattle Headquarters building near Harborview Medical Center. Hermanson's scope included replacing the unit, curb, electrical service, structural upgrades, and insulating and re-roofing the new curb. All work completed in an eight-hour shift and the lead foreman for the job was Jack Angeline. Hermanson's General Contractor Partner on this project was Trane. 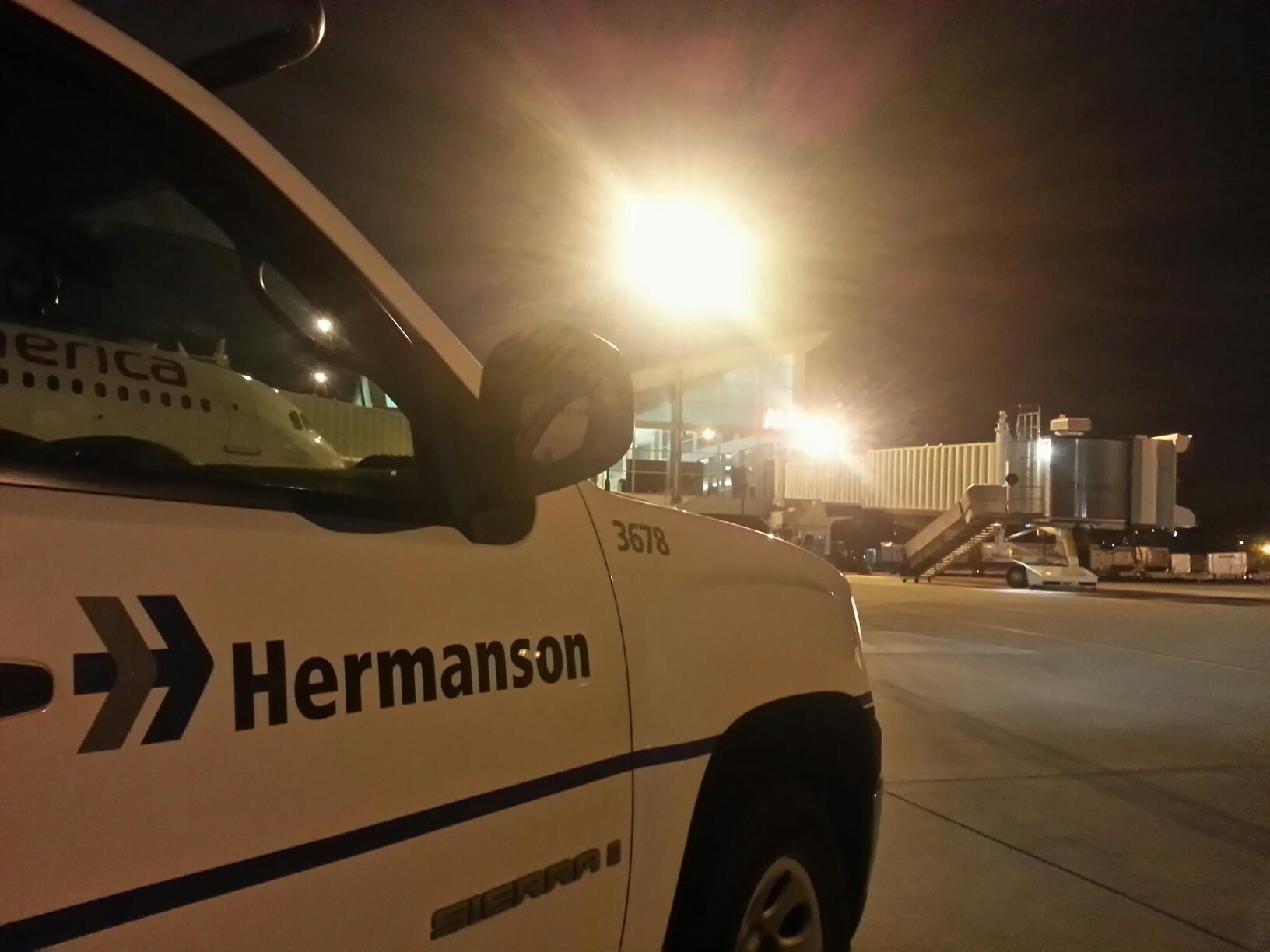 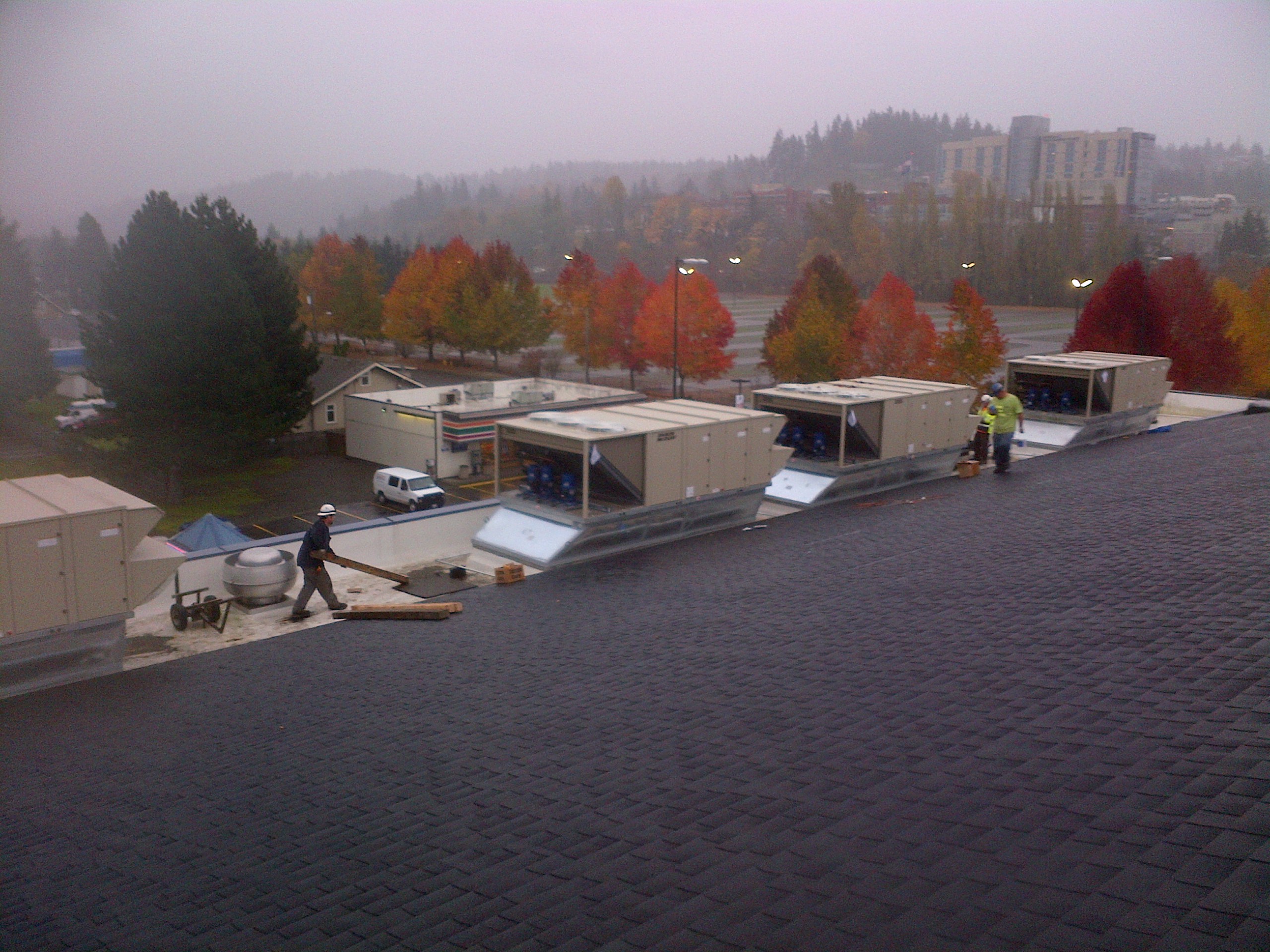 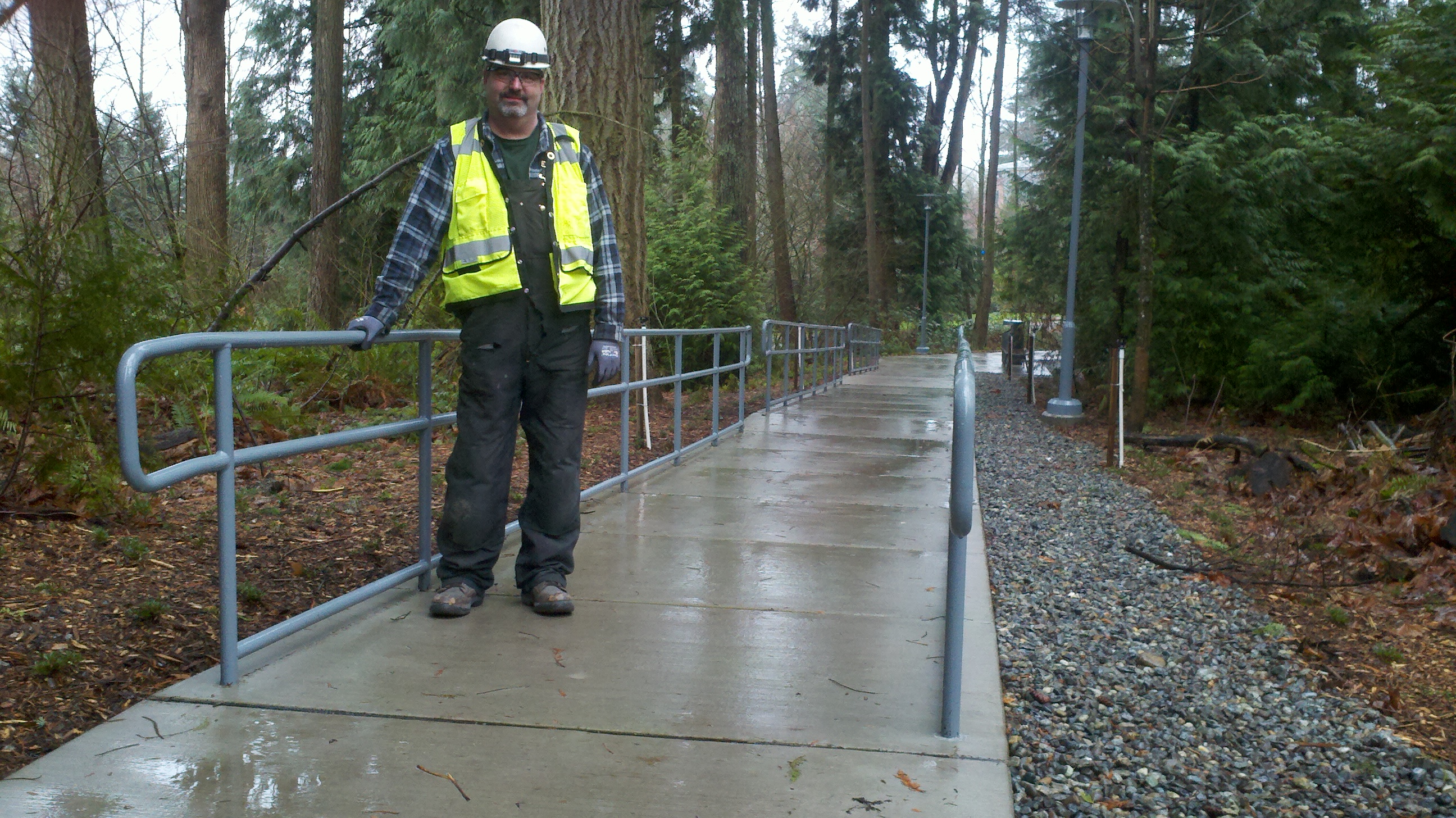 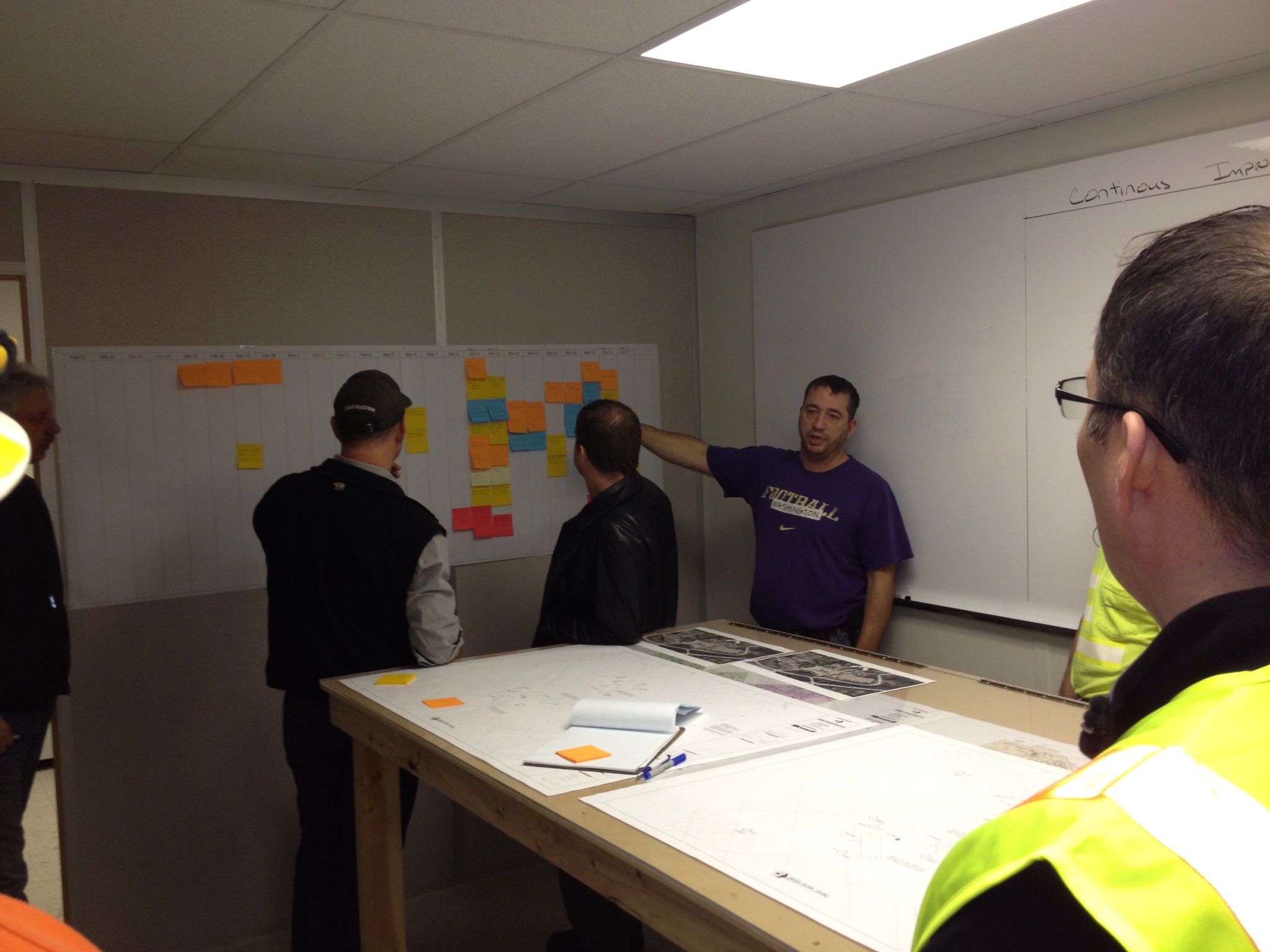 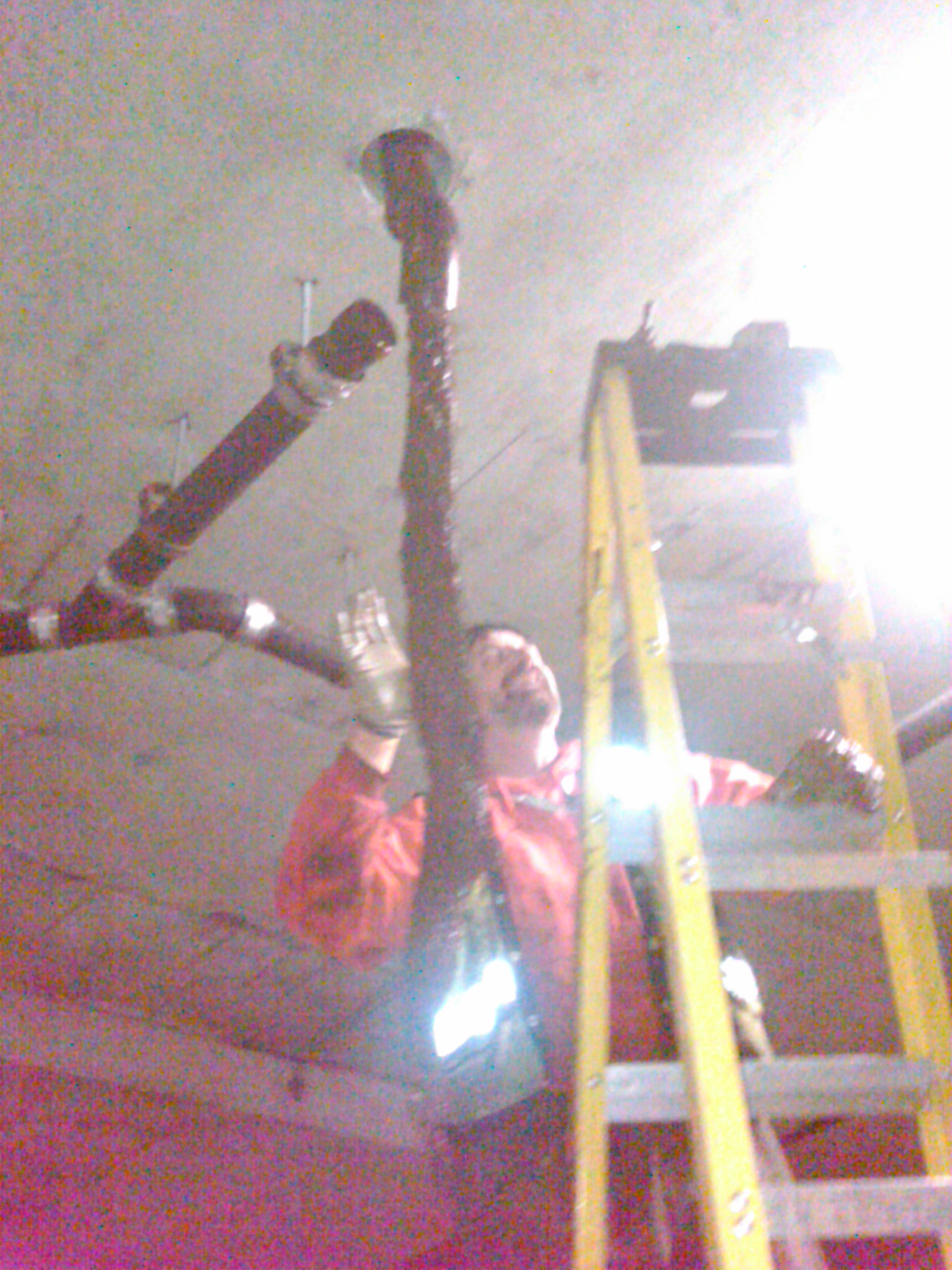 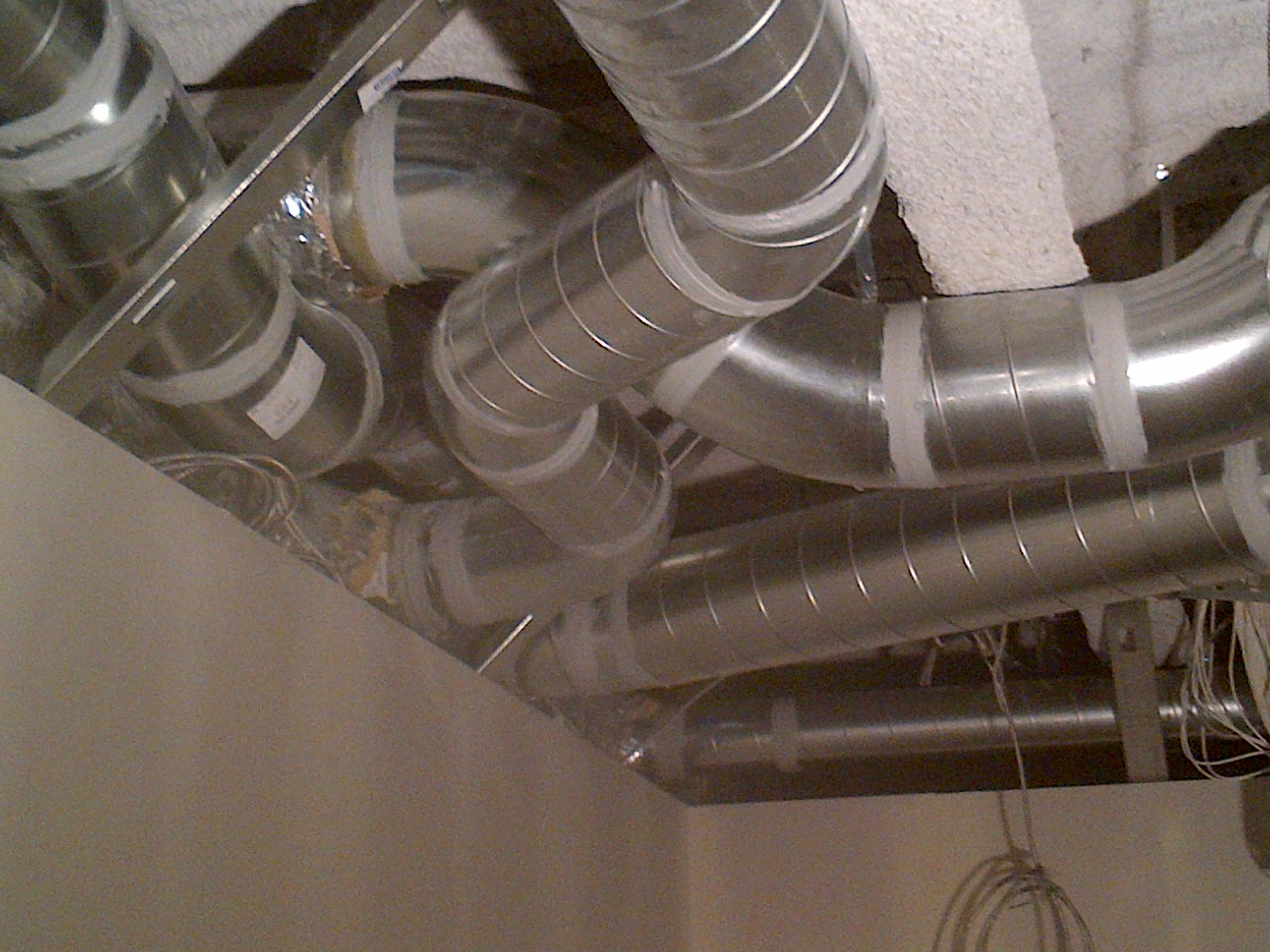 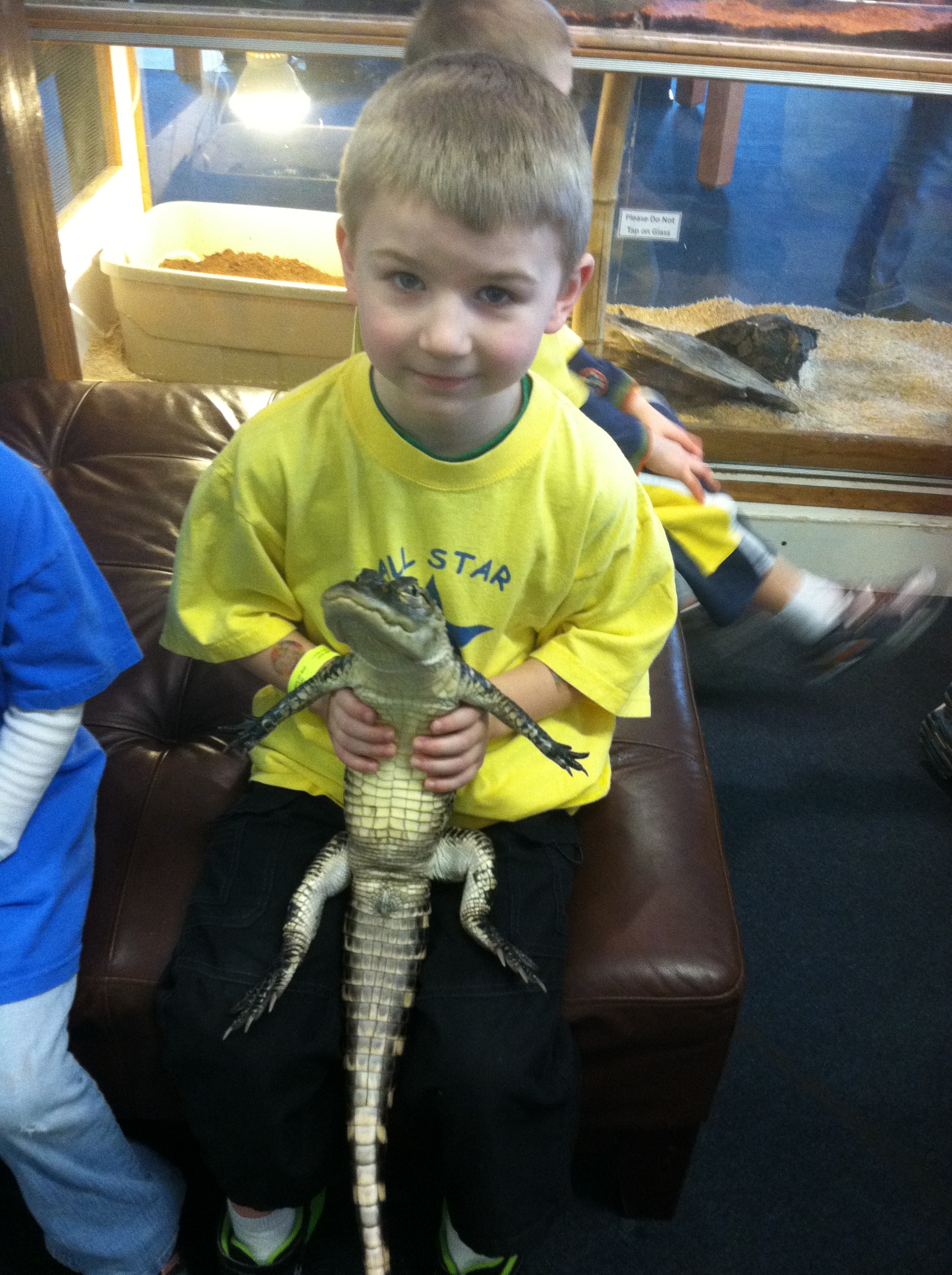