Congratulations, TIG team, for a NAIOP 2020 Night of the Stars nomination as Schuchart’s mechanical partner at Madison Center!

Hermanson’s Office Tenant Improvement project for a Digital Streaming Firm at the Madison Center led by TIG Account Executive, Brian Hurley, was nominated as a finalist in the Office Interiors of the Year category.

NAIOP Washington State's 2020 Night of the Stars Awards showcases the best commercial real estate development projects in Washington State. Nominations for projects across sixteen commercial and residential categories began in June and finalist were notified of their standing in early September.

For this project, the Client wanted to incorporate a large, three-story open seating / assembly / presentation area in their TI design at the Madison Center. The shell and core mechanical and structural systems were already in place and required significant adaptation to meet the Client’s request. 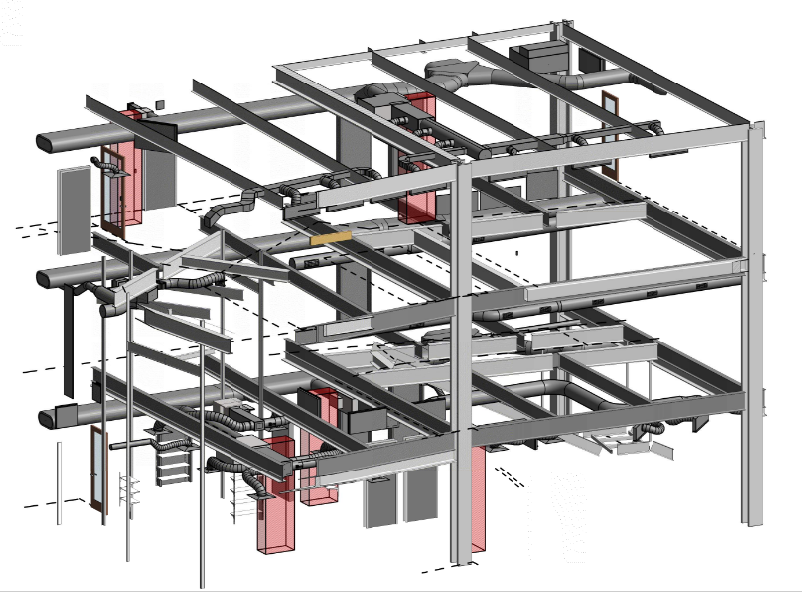 Calling upon Hermanson’s cadre of innovation draftsman, work began in REVIT® to craft the Client’s vision.  Drafters attended design meetings to address concerns and make changes in real time. This resulted in a very efficient and effective coordination process.

Onsite, Hermanson fieldworkers adjusted the final CAD design to ensure the Client’s vision of three levels of assembly space with clear sight lines to a projection wall was realized.  The Client was extremely pleased with the final product and with Hermanson’s collaborative approach to the many challenges presented along the way.

“Hermanson was our mechanical partner in this project and consistently came to the table with solutions and options.  The design team seamlessly navigated the many requests by the architect and client.  Their onsite crew carried out that design and even found better solutions to existing conditions.  It was a joy to work with Brian and his entire team and I am excited to work with them on the next big one!" 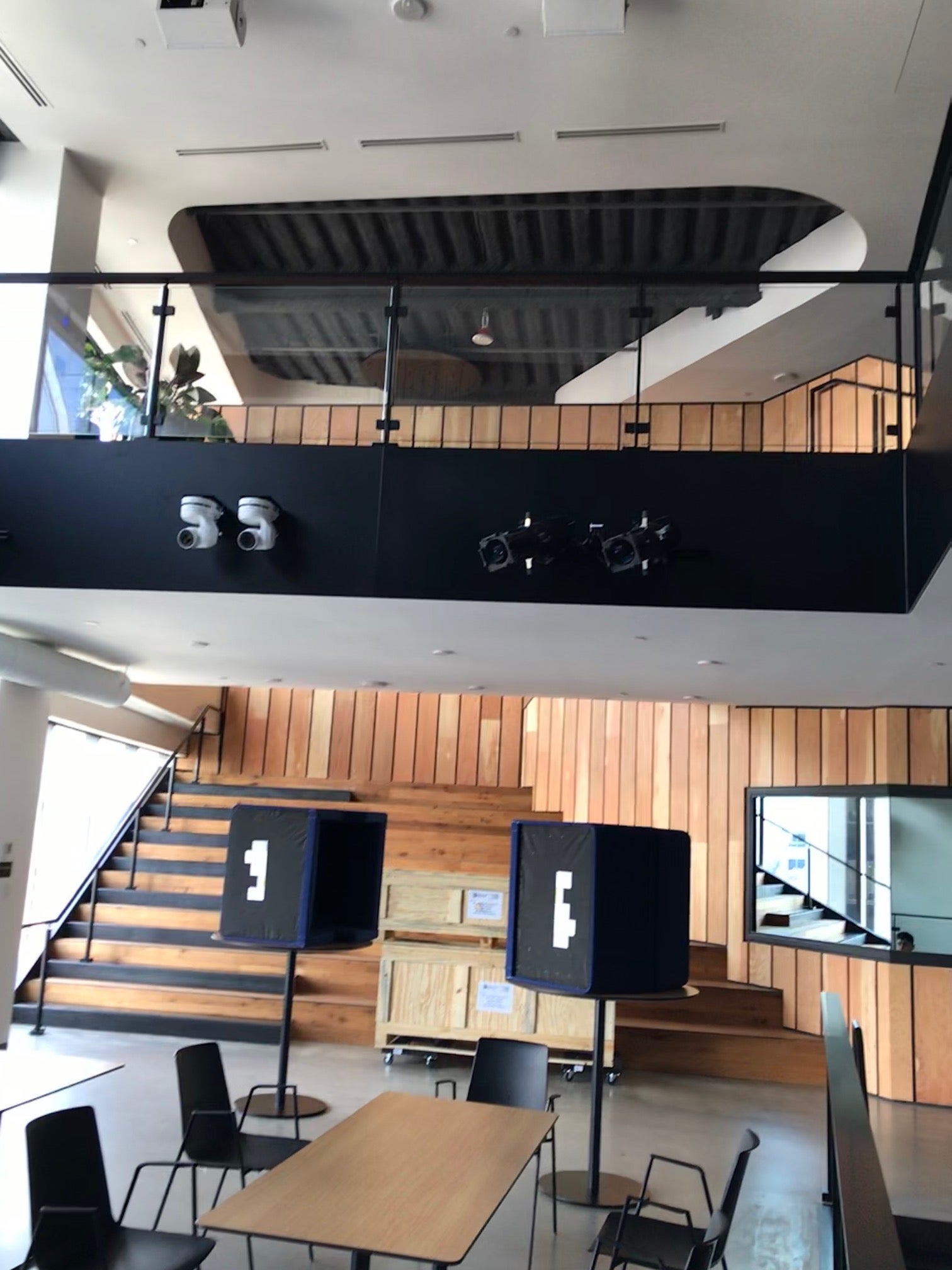 Online voting will continue through October 7, to determine the winner in each category with a virtual awards ceremony taking place on Friday, November 6.

Your vote counts toward a winning nomination and can be cast by downloading the NAIOP Washington State Chapter app, going to the Night of the Stars icon, and scrolling to find “Digital Streaming Firm”.  (Vote Early, Vote Often!  Once every 24 hours is allowed.)