“I have always been mechanically inclined,” recalls Hermanson Plumbing Foreman Chris Flanigan, “and early-on friends steered me toward a career in the plumbing and fitting trade. It has turned out to be great advice.”

Chris works at one of Hermanson’s Oregon jobs in Beaverton and has been on the job since January 2018. Before Hermanson, Chris worked for small contractors in the Portland area and rotated between service and new commercial construction. He is a member of the Local 290 which is a sister chapter to the Seattle area’s Local 32.

Married and step-dad to two teenagers, Chris and his family enjoy travel. They make regular family trips to California and previously took an extended trip down the Eastern Seaboard stopping to take in historical sights in Washington, DC, New York City, and Boston.

When asked what advice he would pass on to young people making a career in the trades, Chris responded, “Take your job seriously, be professional, but don’t take the small stuff personally. Shake it off and don’t let it affect your work.”

As Hermanson expands its geographic reach into the Oregon market, it is dedicated and knowledgeable employees like Chris Flanigan that help solidify Hermanson’s reputation as an exceptional mechanical contractor. Thank you, Chris, for being a part of the extended Hermanson family. 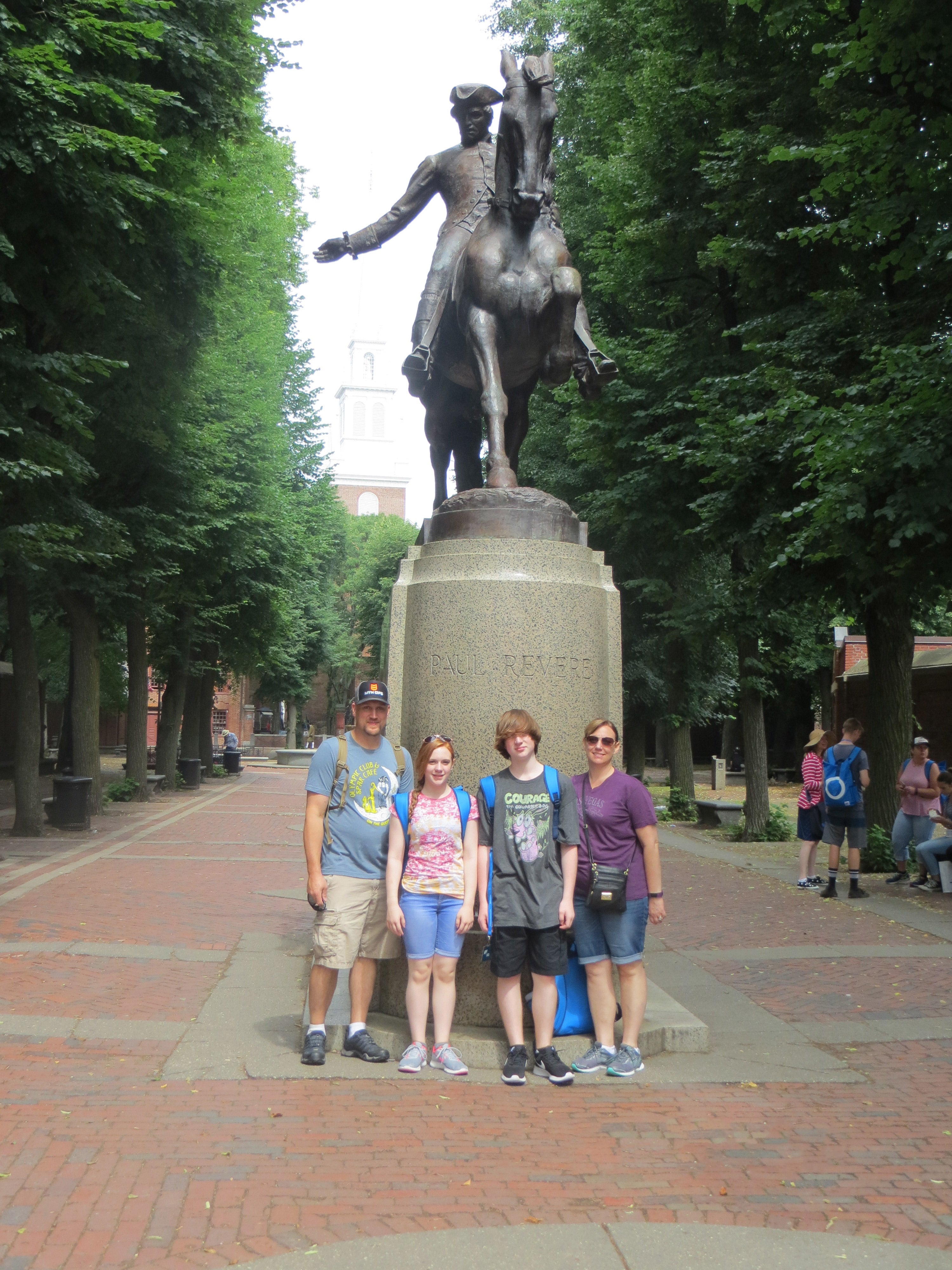 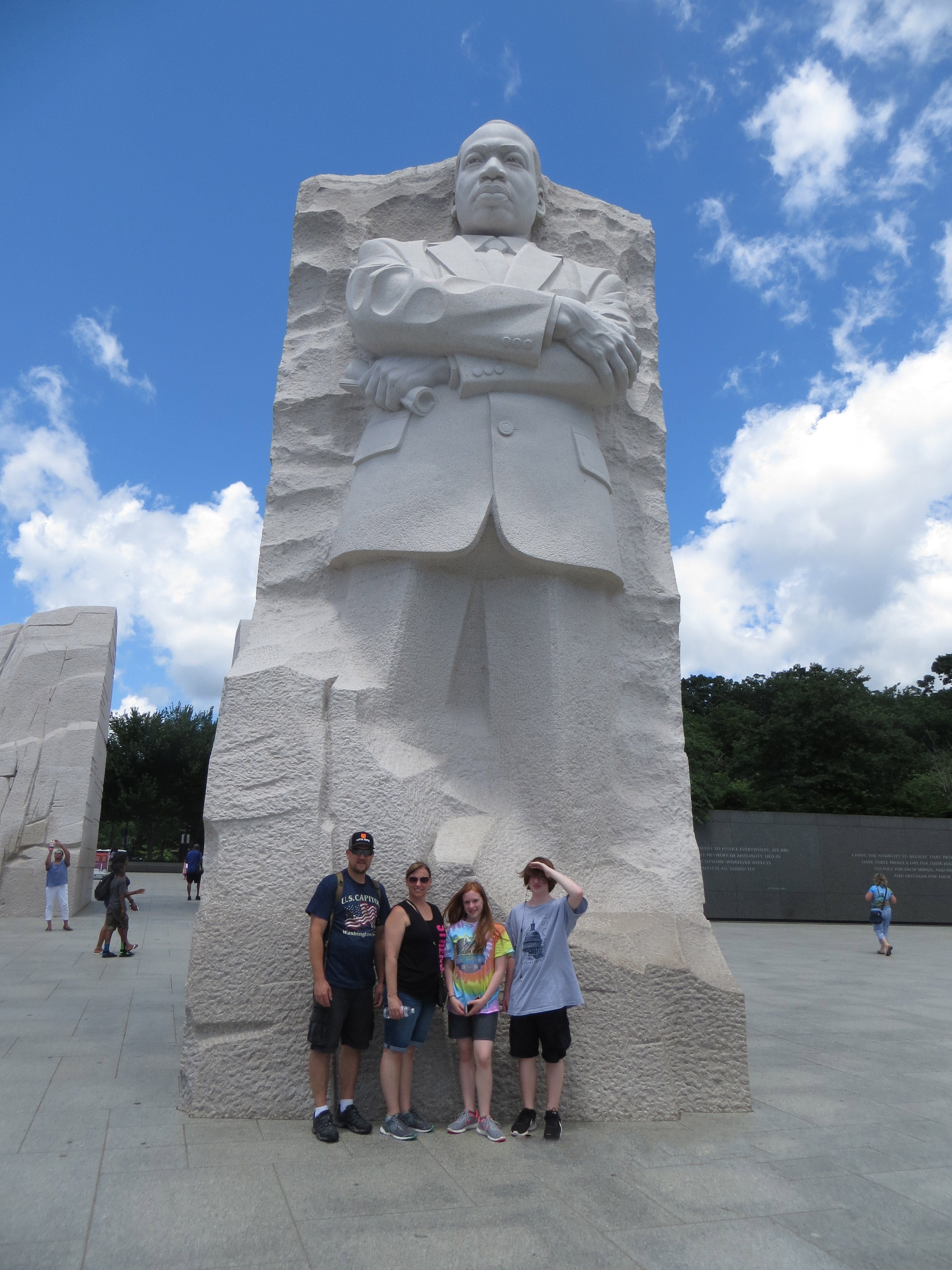 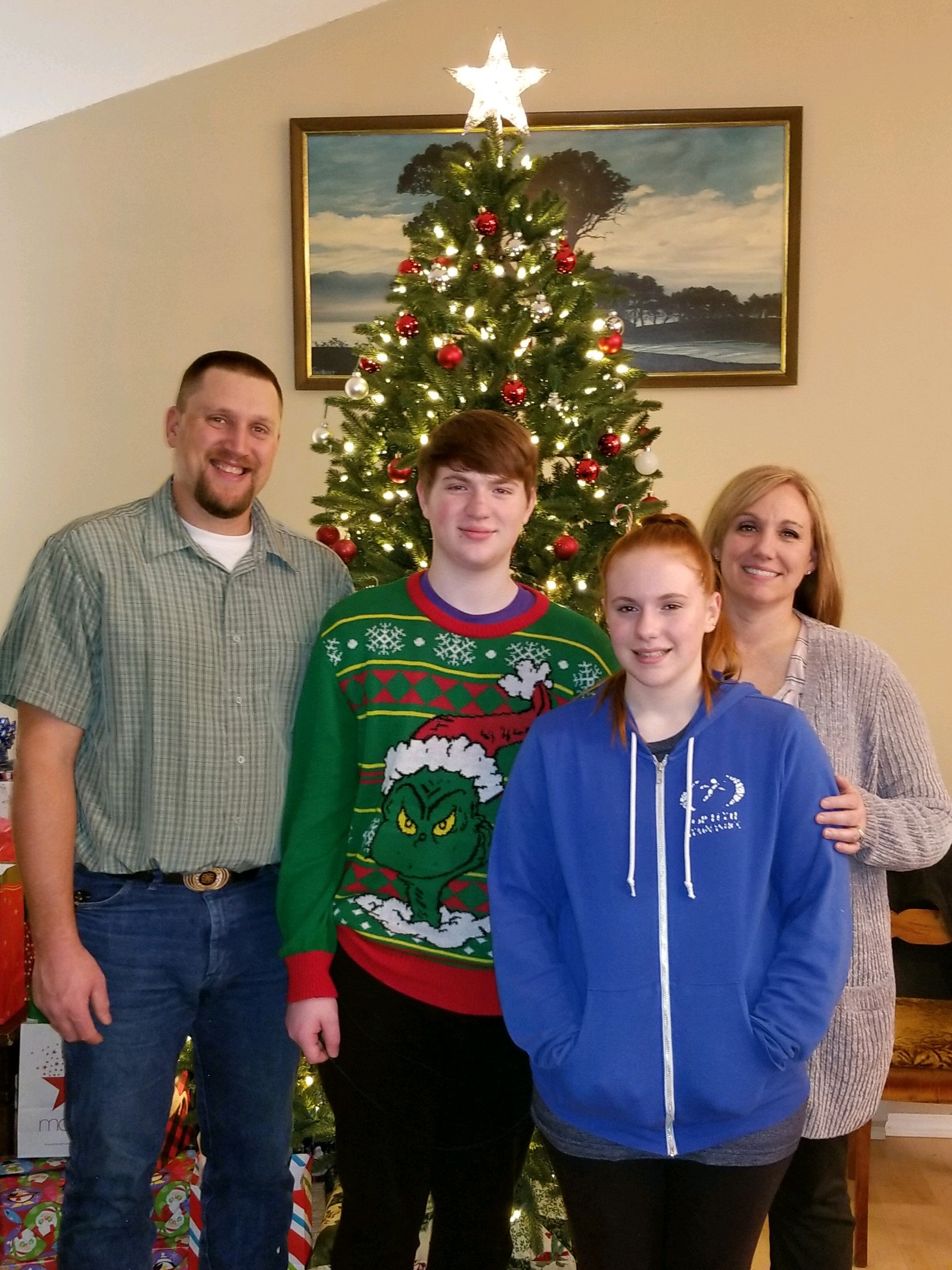