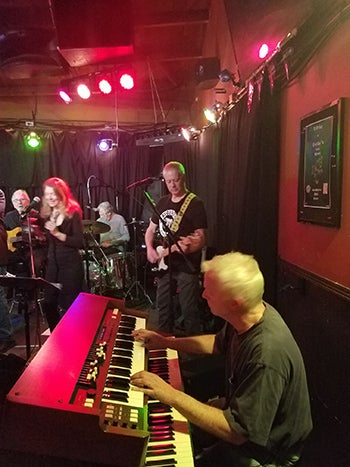 June’s Foreman Focus Friday is bittersweet as we recognize an amazing leader while also wishing him a happy retirement.

Dave Gordon has spent the twilight of his career at Hermanson over the past eight years. He grew up in a family of tradesmen, including his grandfather and uncle who were plumbers and a pipefitter brother. At age 19, Dave joined Local 32 as a helper and soon finished his apprenticeship. He has spent his entire career working in the mechanical industry.

Dave considers communication with clients to be his strong suit and credits support from Hermanson’s Safety Team, Detailing and Shipping/Receiving departments and Fab Shop in his success. “They are the best!” says Dave, “Knowing that I have a team that will work around the tight schedules required on a downtown project makes my job much easier.”

Dave may be retiring, but he has no plans to slow down. He will simply have more time to devote to music. For the last 22 years, Dave has played the piano for various groups including the Silverbacks, an R&B/rock ‘n roll cover band, and for an Elvis impersonator. Retirement will mean more time performing, tutoring and volunteering for children’s theatre productions. There will also be more time to spend with family, including Dave’s wife, three grown children and so far, one special grandchild.

Dave’s parting advice going into retirement – take advantage of your 401(k) options. “Your retirement will be here before you know it, so maximize your contribution now!” Dave advises.

“Dave is one of the best foremen to ever have worked at Hermanson, he is solid in every category,” notes Fitting Superintendent, Nick Zuclich, “He will be greatly missed as a true leader and committed steamfitter to his core.”The Hermanson family wishes Dave a very happy retirement and acknowledges his part in Hermanson’s success! 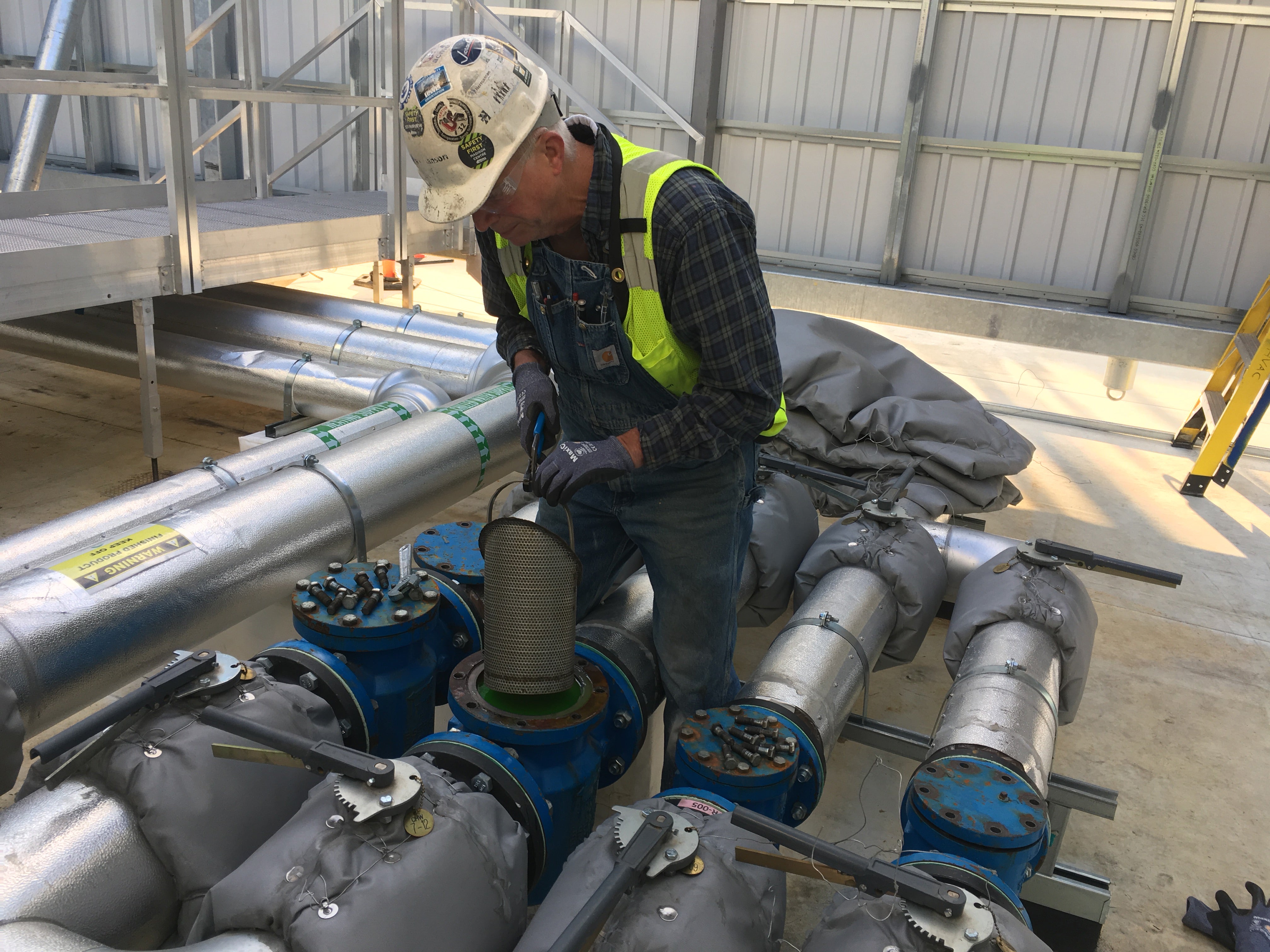 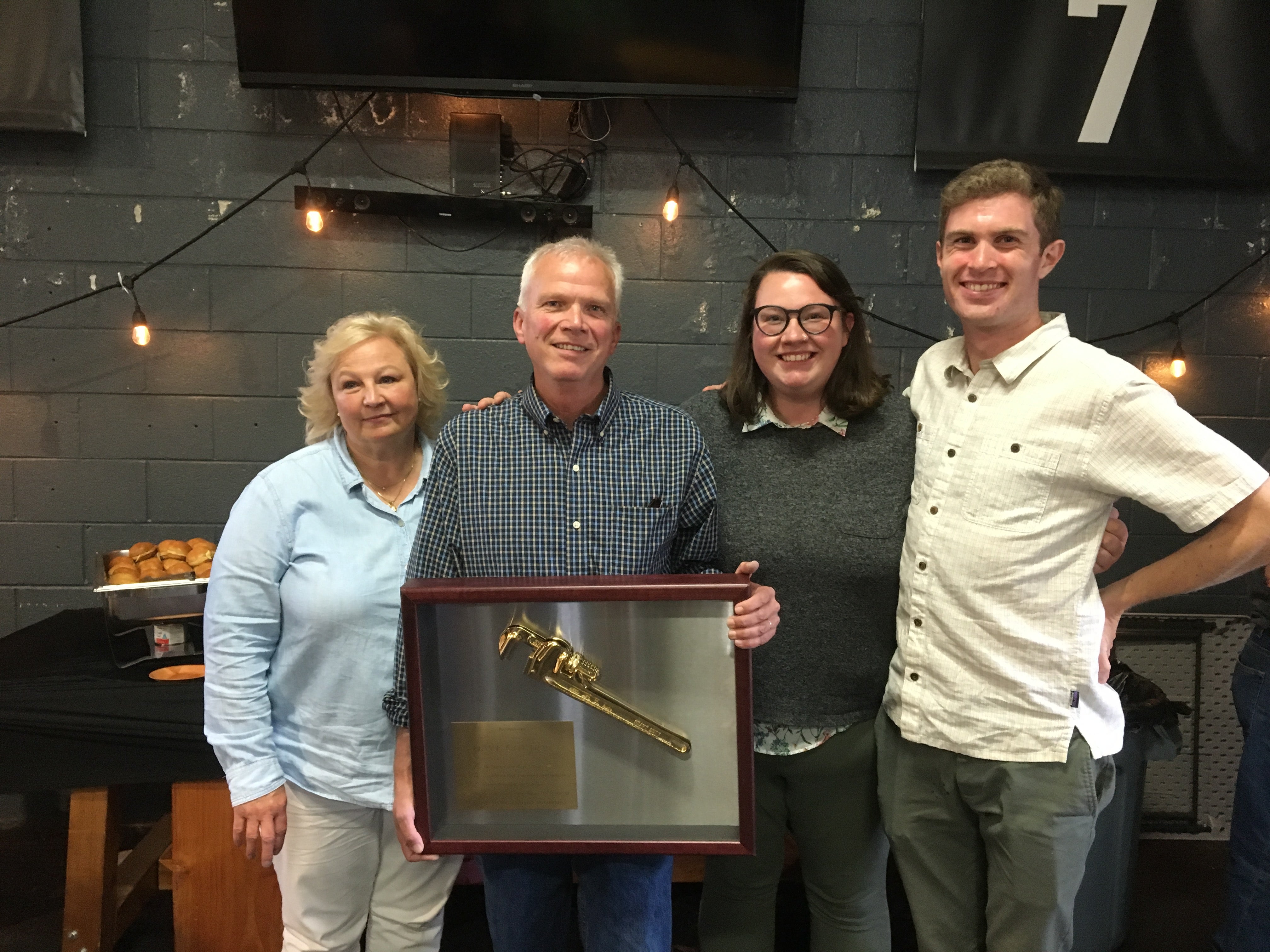 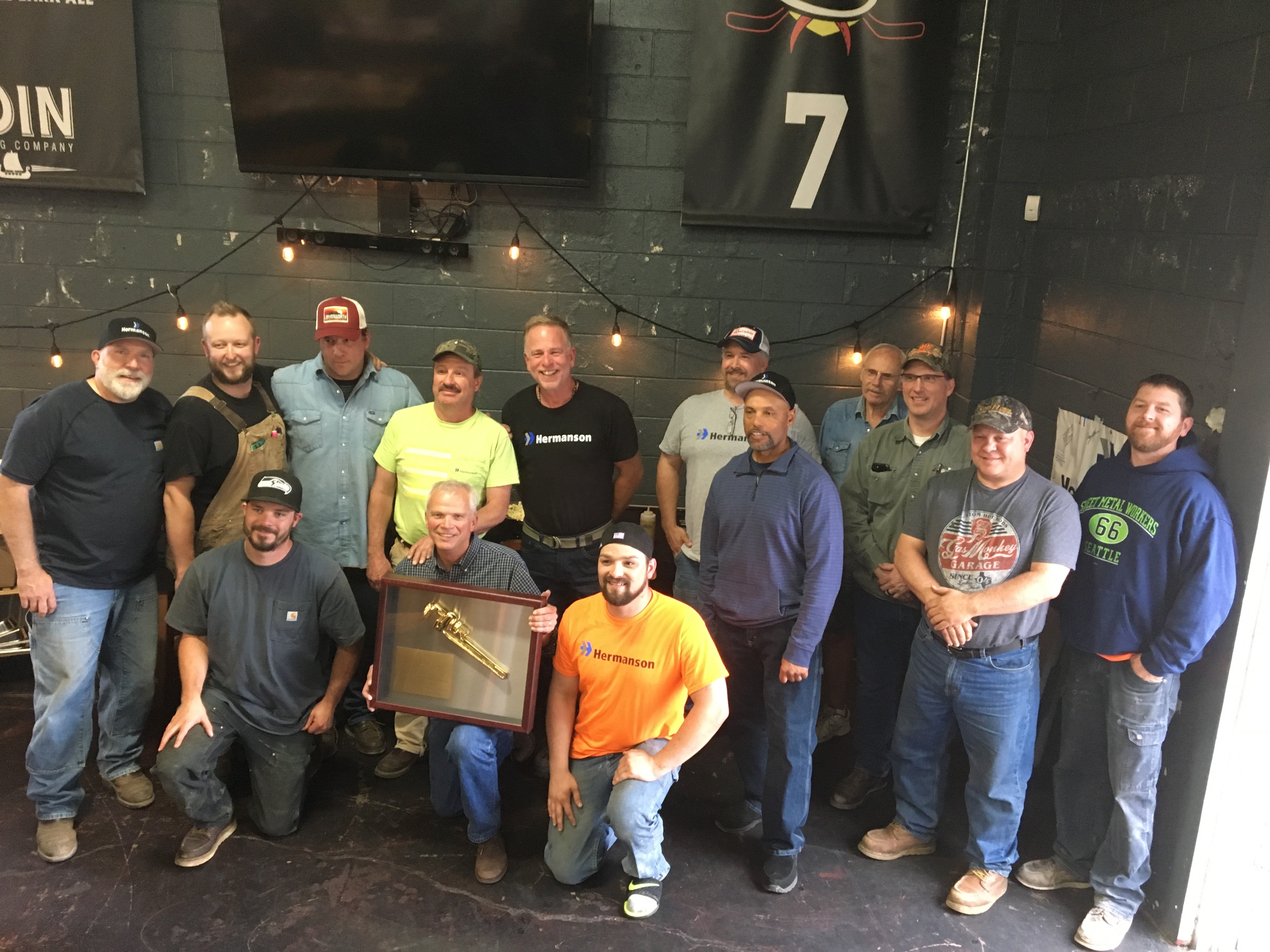 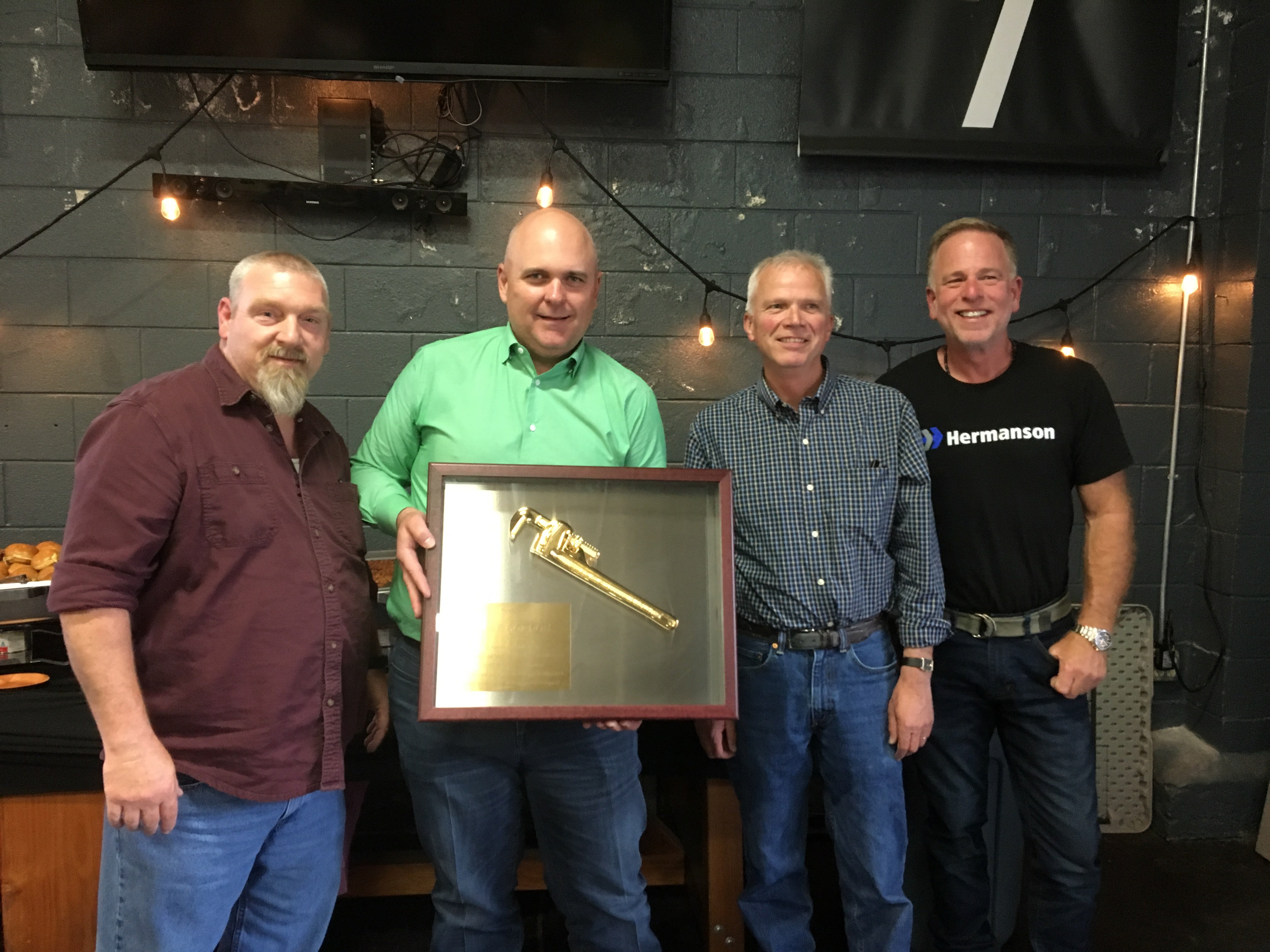