At Hermanson we take pride in focusing attention on our hardworking Foreman each month. 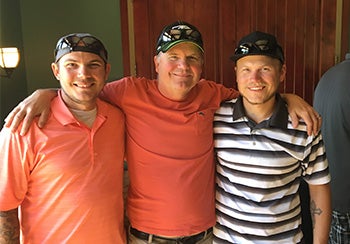 Occasionally, however, we run across a truly self-effacing character who would prefer the spotlight be shown elsewhere. Such is the case this month, but Joel Nugent offers too much to Hermanson’s success to be overlooked.

Joel is a third-generation sheet metal worker. After spending five years in the Marine Corps, where he completed two tours in Iraq, he participated in the Local 66 Helmets to Hardhats program and has worked his way up from truck driver and apprentice to HVAC Lead Foreman. Joel has become an integral part of Hermanson’s Tenant Improvement (TI) Group and has been Lead Foreman on downtown office TI projects like WeWork and Oracle. “Joel has been key to our success with WeWork. He gets the job done right and keeps the clients happy which leads to repeat business,” says General Superintendent, Mike Brume.

Since playing select soccer in high school, Joel has retired his cleats and prefers armchair quarterbacking for his favorite Seahawks and UW Husky teams. But that may be the only time you see Joel sitting down. He and his wife, Michelle, have two young children and enjoy spending time in their RV trailer camping on family property in southwestern Washington. Joel also loves to BBQ and is quick to offer his culinary skills at family events.

Joel implements his training from the Corps in his daily activities and prides himself on completing all work in a professional manner. “The biggest reward for me,” says Joel, “is at the end of the day when the crew can go home safe, knowing that we put in a hard day’s work and accomplished what we set out to do.” 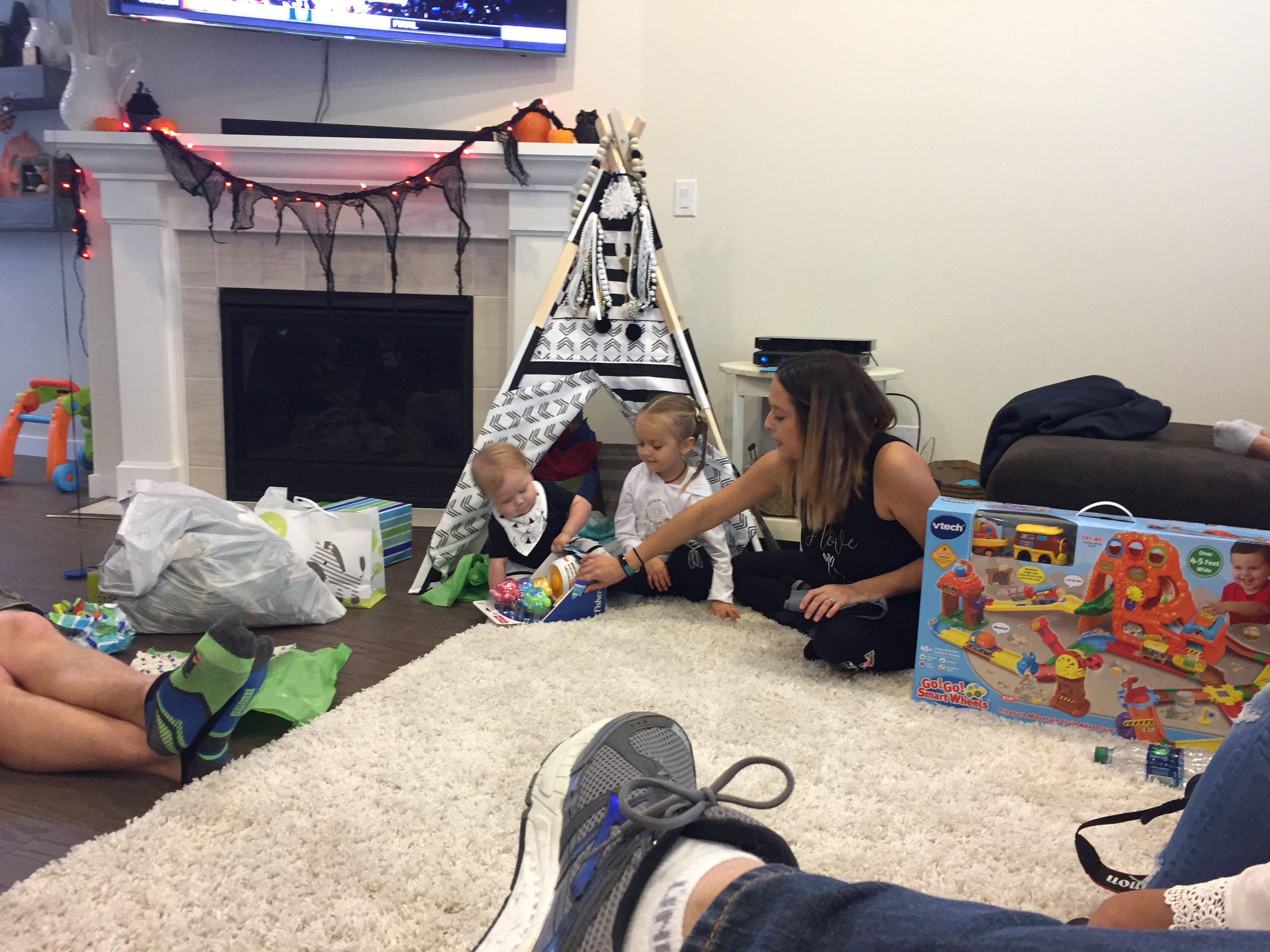