As Sheet Metal Foreman on one of Hermanson’s most challenging projects to date, John Eckerson has spent the last year dedicated to a successful outcome at the University of Oregon Knight Campus for the Acceleration of Scientific Impact (KCASI) project in Eugene.

While John is new to Hermanson, he is not new to the trades. A member of Oregon’s Local 16, John has spent the last seventeen years in sheet metal at projects across the state. His experience includes working as Sheet Metal Foreman at Intel D1X Mod 2 Utility in Hillsboro and PeaceHealth Hospital in Springfield.

“I have always been mechanically inclined and enjoy the diversity of sheet metal,” says John, “Looking back at a finished project is very fulfilling.” The first in his family to join the trades, John was introduced to his chosen career through a neighbor who worked at the local training center.

When not working, John enjoys time spent at home with his wife, daughter, two dumb (but lovable) dogs, a flock of chickens, and thousands of honeybees. During the summer, he spends time in the yard and in the shop working on projects when the weather turns cold. Other outdoor activities include camping, backpacking, and fishing.

John’s attention to detail, ability to communicate with both his crew and client representatives, and his commitment to on-time and on-budget project delivery are the traits that stand out as Hermanson’s May 2020 Foreman Focus.

Thanks, John, for all you do! 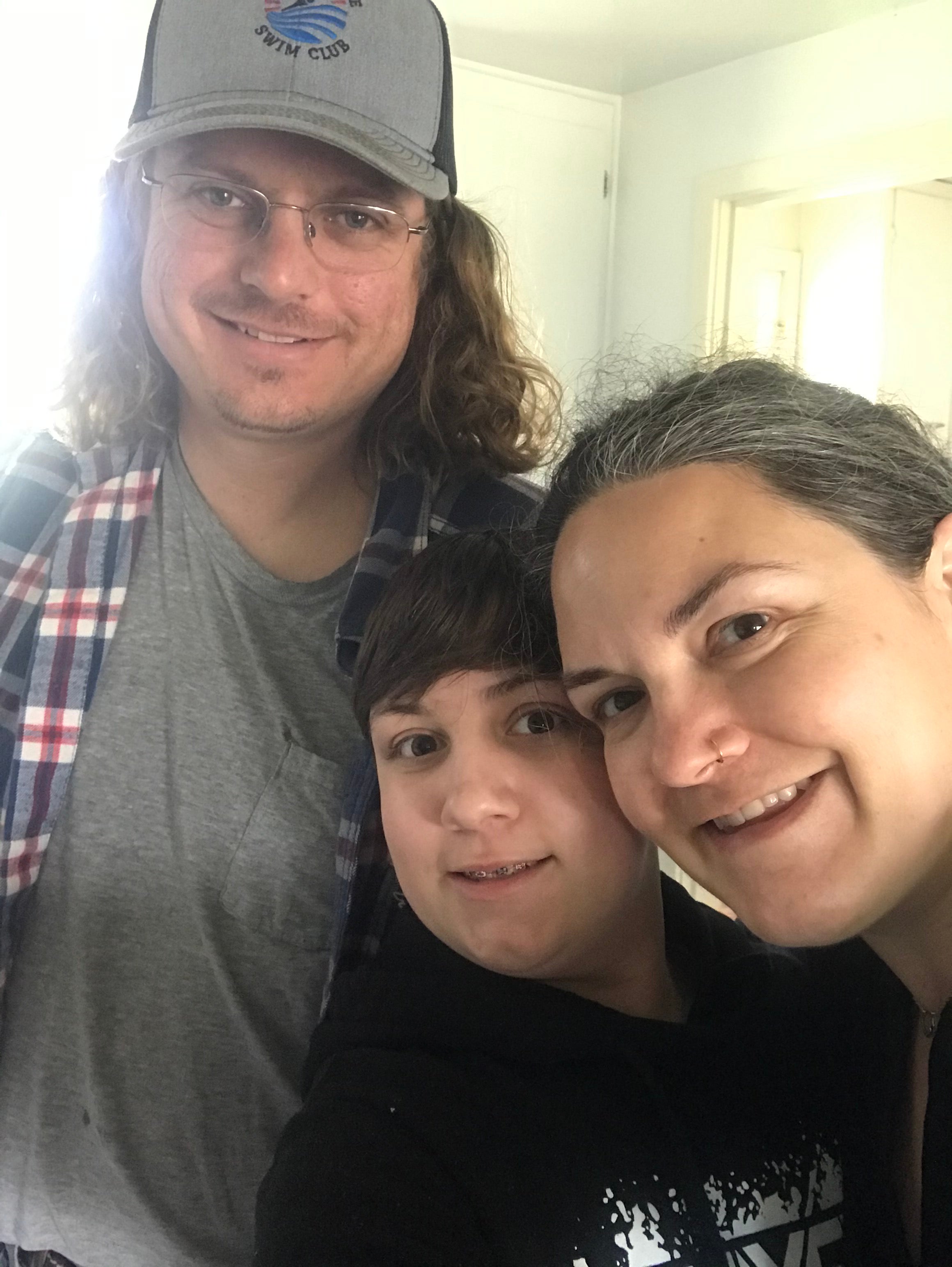 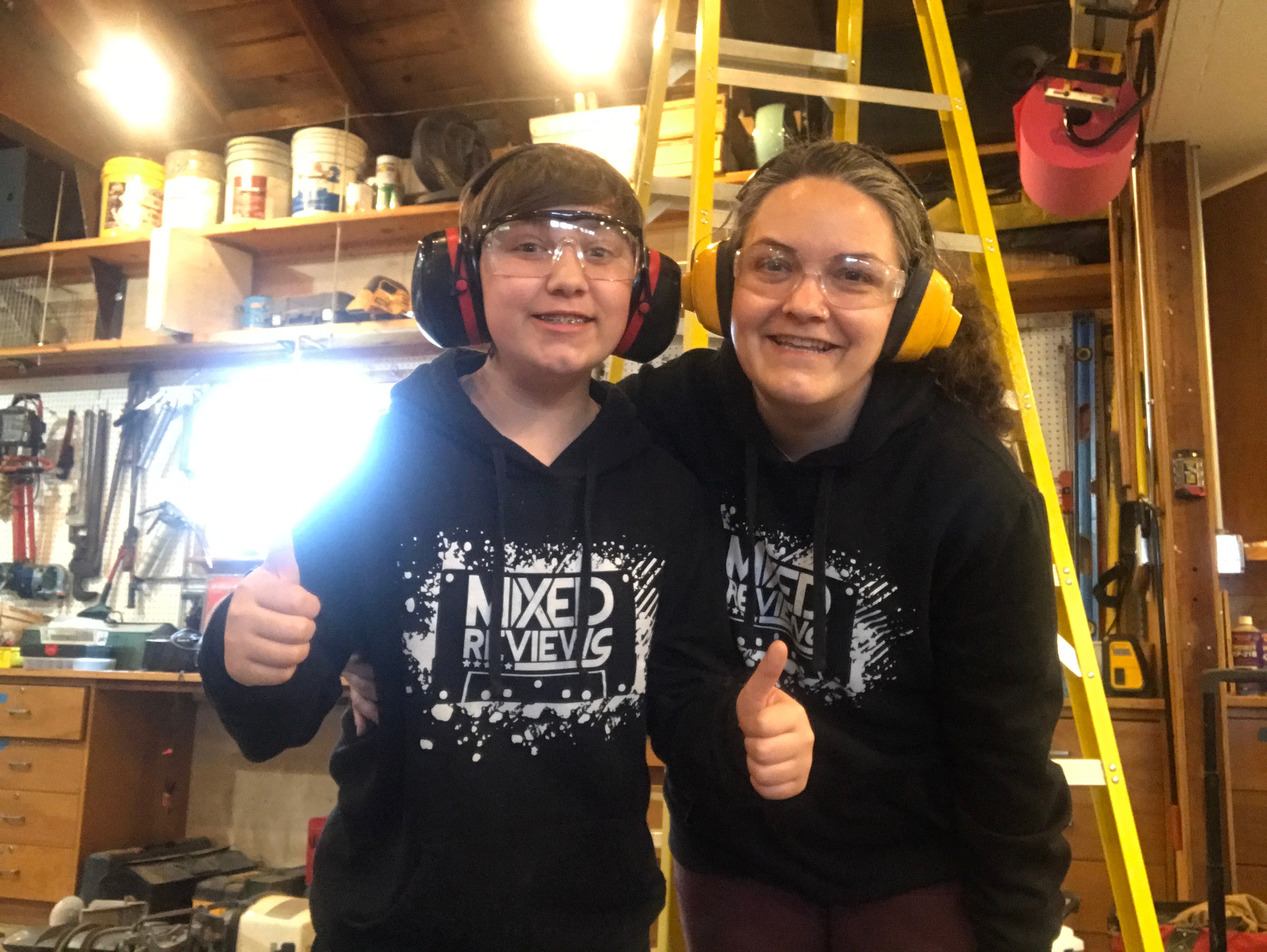 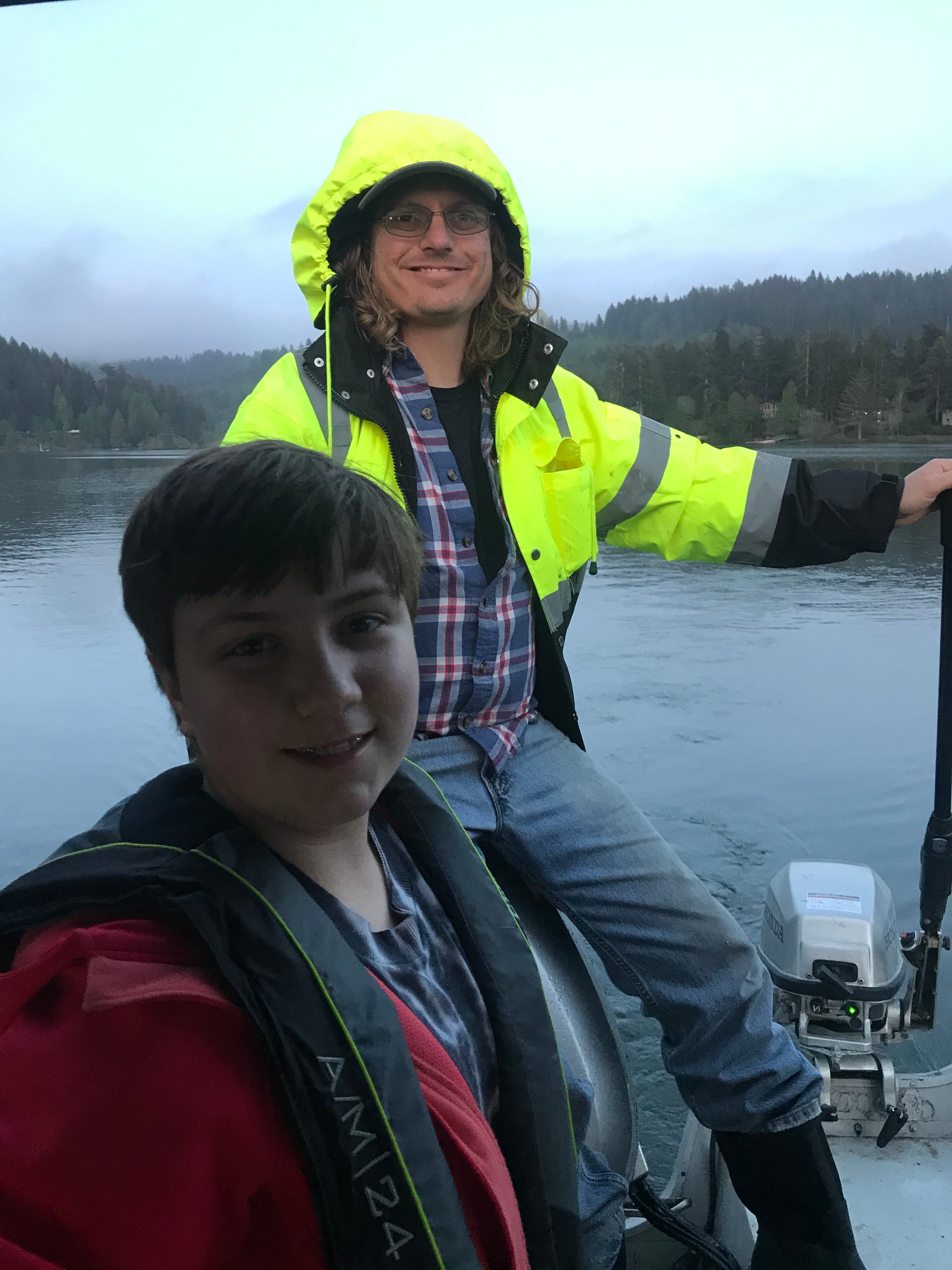