Hermanson Fitting Foreman, Kevin Mireles, believes the most important part of his job is making sure his crew is safe and everyone makes it home safely to their families at the end of the day.

After ten years in the Army and three combat deployments in Iraq, Kevin appreciates a safe working environment. He is grateful for the commitment that Hermanson makes to prepare, train and equip their workers and knows that he would be supported in stopping work if conditions were unsafe.

When Kevin returned from his last deployment, a friend introduced him to the pipefitting trade. He went to the Local 32 hall, signed up, did his apprenticeship and came out a foreman. He enjoys the challenges that being a steam fitter presents, because each job is unique.

Kevin hired on at Hermanson two years ago and is currently working at the UW Population Health Building where he works to be a motivator and to lead by example. “I would never ask my crew to do something that I couldn’t or wouldn’t do myself,” says Kevin, “I believe that communication, compassion and integrity are just a few values that every foreman should have.”

Kevin is partnered in life with his wife of 19 years, their blended family of 6 children and five grandchildren, two dogs, two cats and a bearded dragon. He enjoys fishing, camping and riding quads with his family. 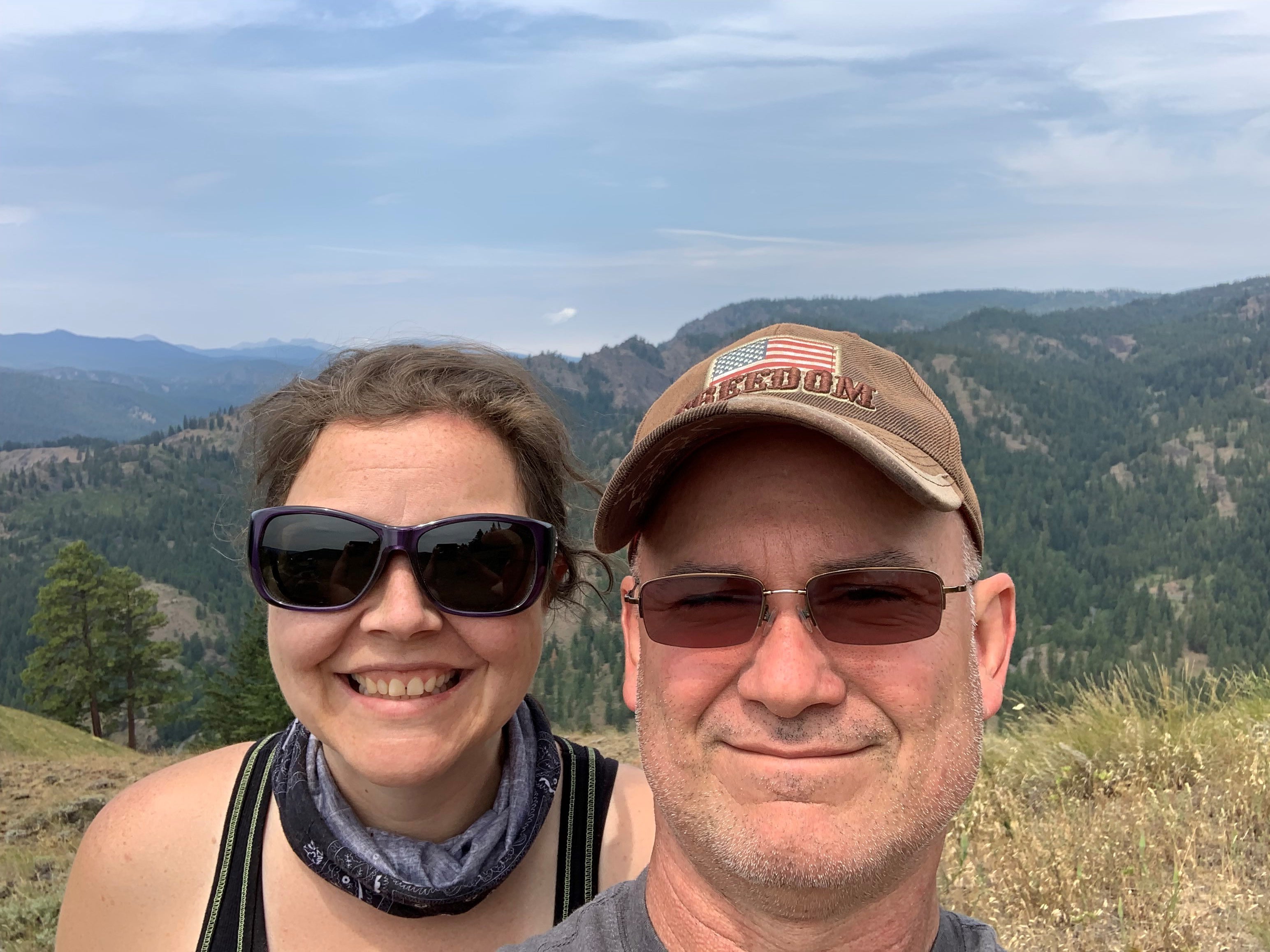 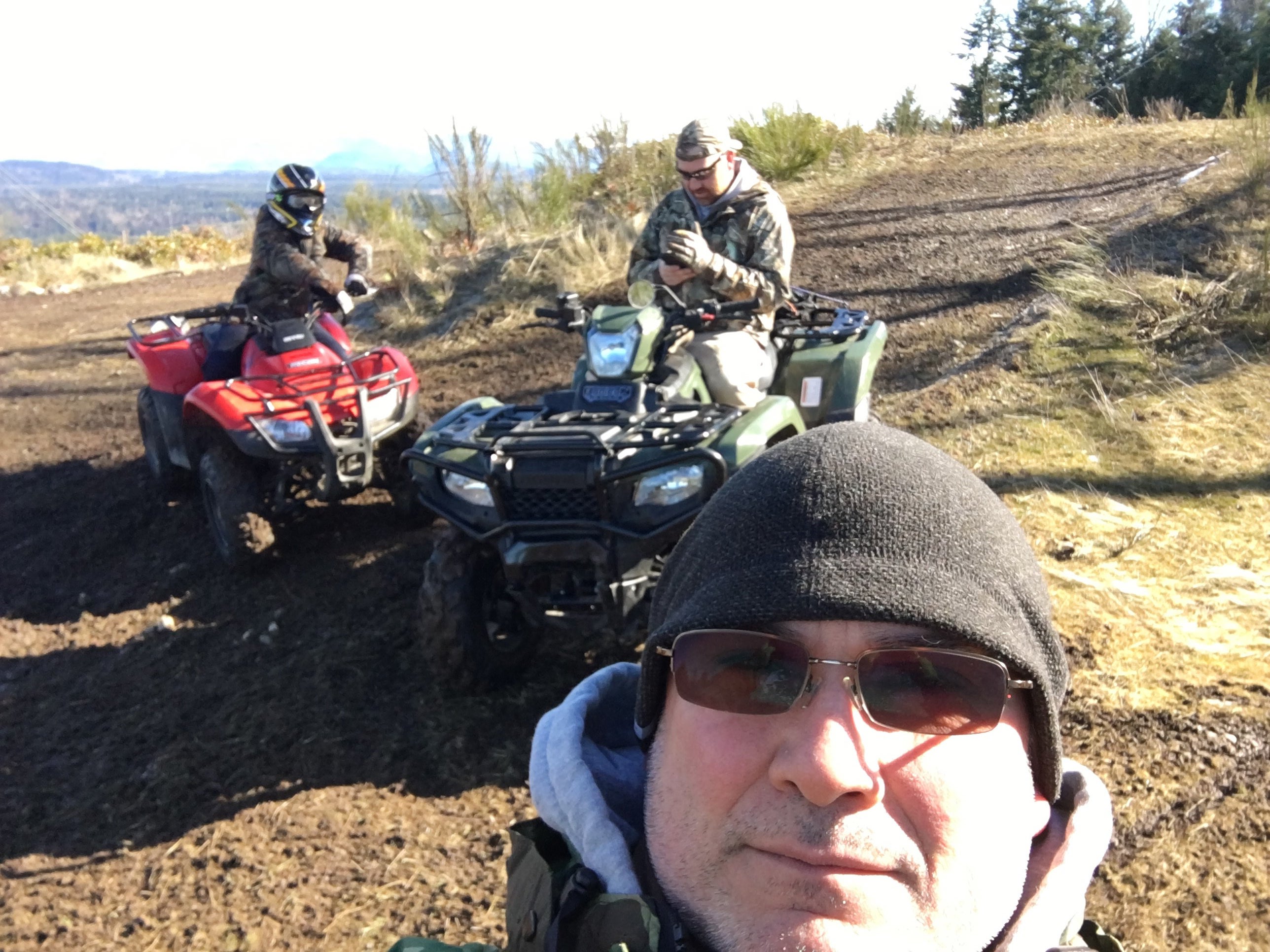 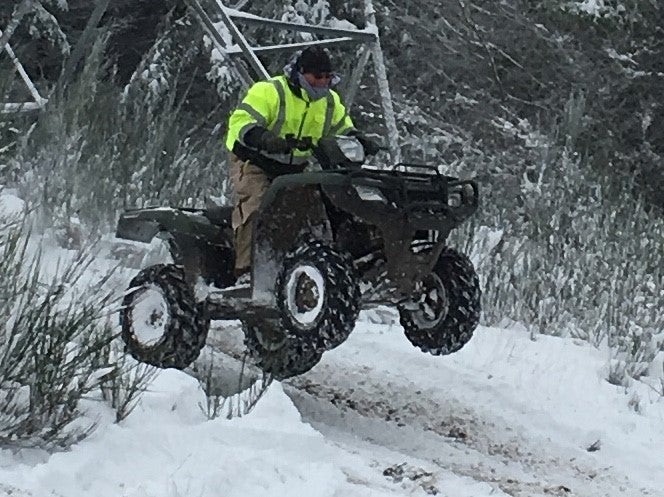