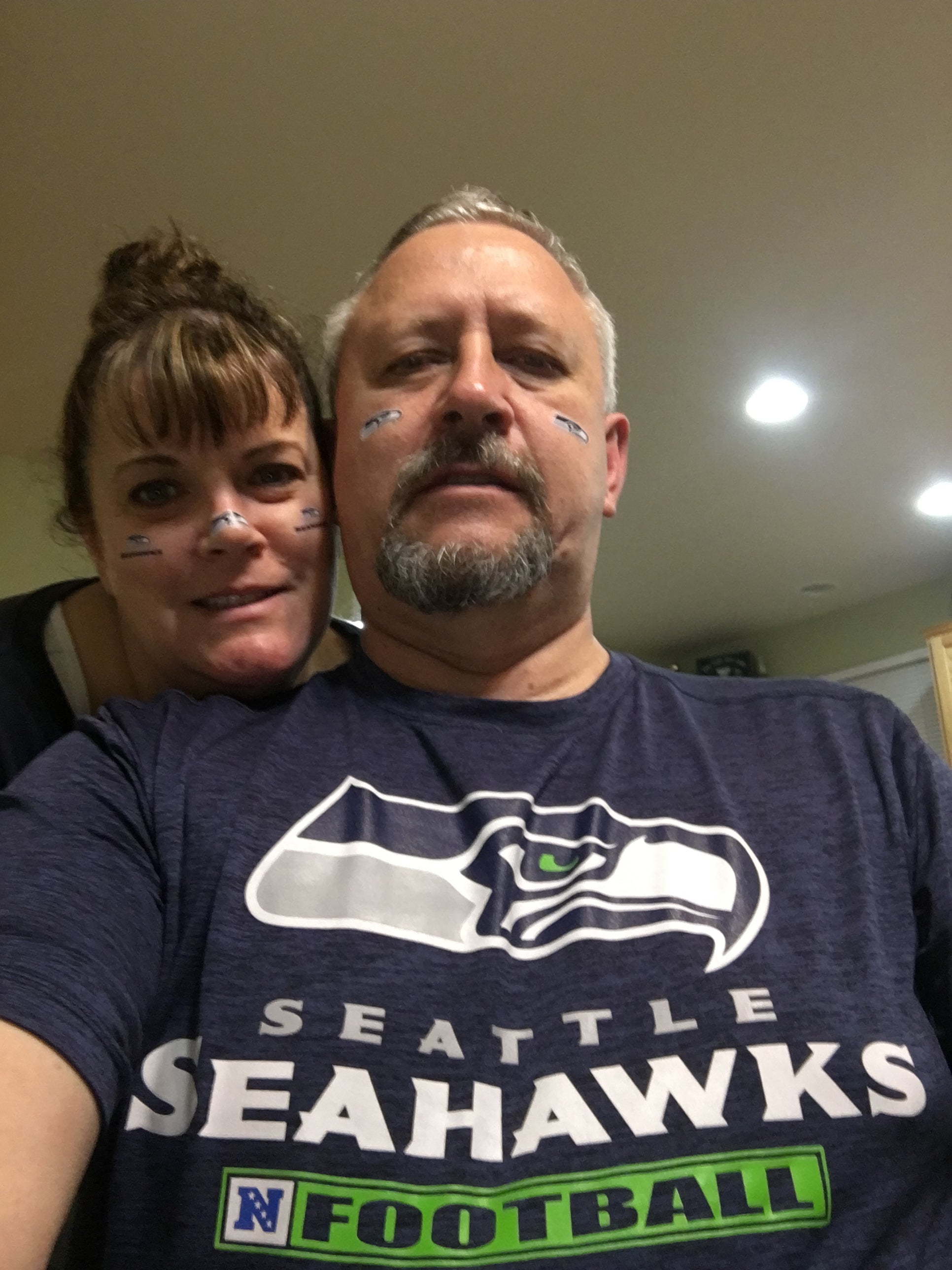 Scott Connors has been employed with Hermanson since 2003 and is currently running the plumbing fabrication shop at Hermanson’s SODO warehouse, where he works to develop fabrication processes and standards that optimize the mobilization techniques needed to support jobsite success.

For Scott, plumbing and mechanical work has been a family affair. He grew up working alongside his father earning extra cash cleaning and sorting tools and fittings. “I was always interested in what dad did and helped wherever I could. I would ask questions when he brought blueprints home while designing and estimating projects. Our dining room table was just an extension of his office.” After graduating from Federal Way High School, Scott apprenticed with the Local 32.

Over a nearly 40-year career, Scott has only worked for one other mechanical contractor besides Hermanson. He considers himself blessed to have found a job that he enjoys and even met and married his wife, Michelle, here. His tenure at Hermanson has involved a number of positions and has always proved himself to be a utility player capable of design, estimating, project management and installation.

One of Scott’s favorite Hermanson projects was working with the Seattle School District to install 22 boilers, decommission diesel fuel tanks and convert systems to natural gas. That project, which was funded by an energy management grant, was both challenging and rewarding and the upgrades saved the District over $100,000 a year in fuel costs.

Scott still recalls an old journeyman he worked with who liked to remind all the youngers guys to “be thankful we belong to such a great union that has negotiated a wage we can live comfortably on—if this job is not something you can handle, there are plenty of others that would love to take your place!”

When not working, Scott enjoys hunting, fishing, hiking and travel. We are glad that Scott has chosen to bring his talents to Hermanson and perhaps we will see his youngest son working alongside him someday. 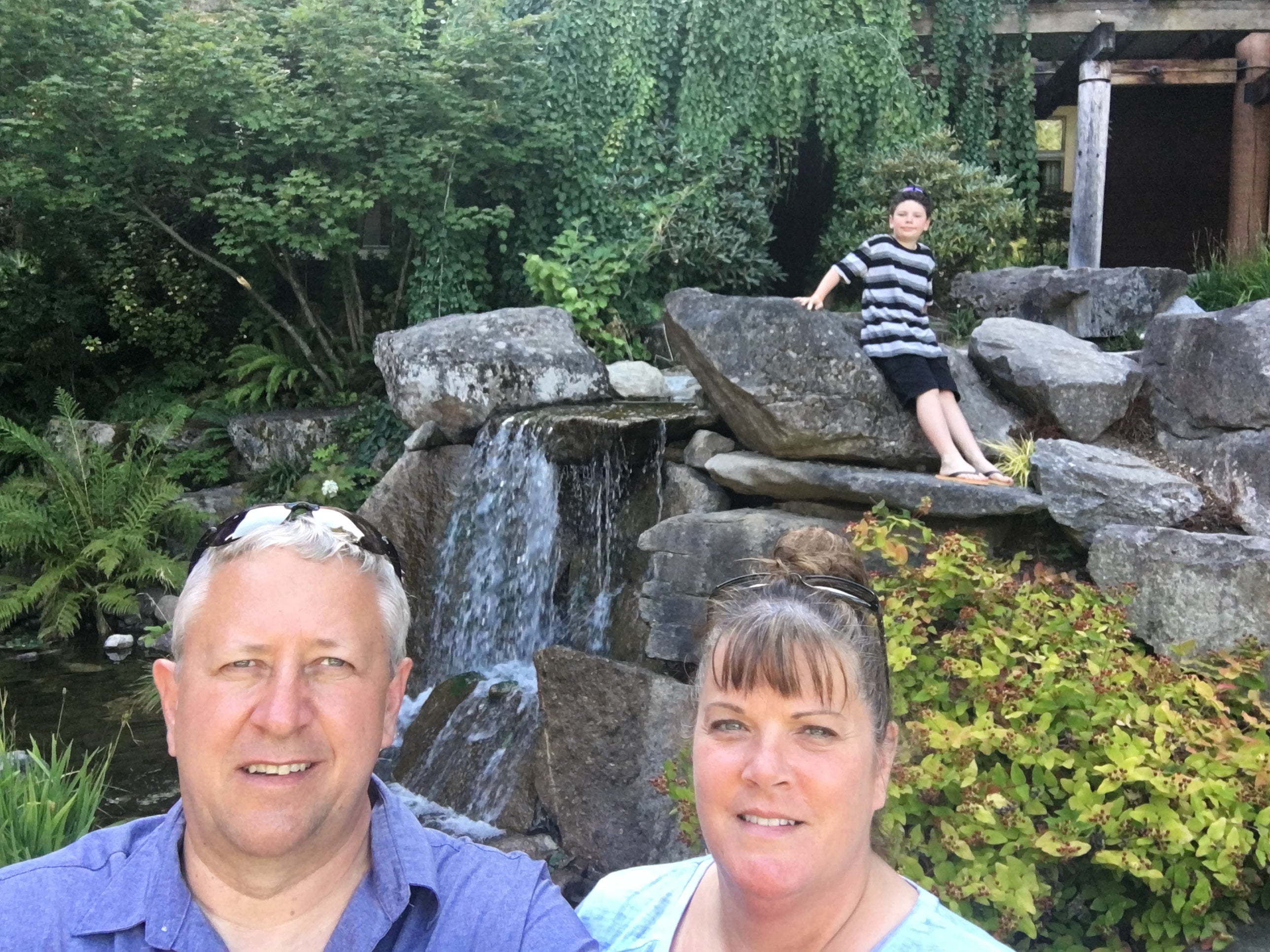 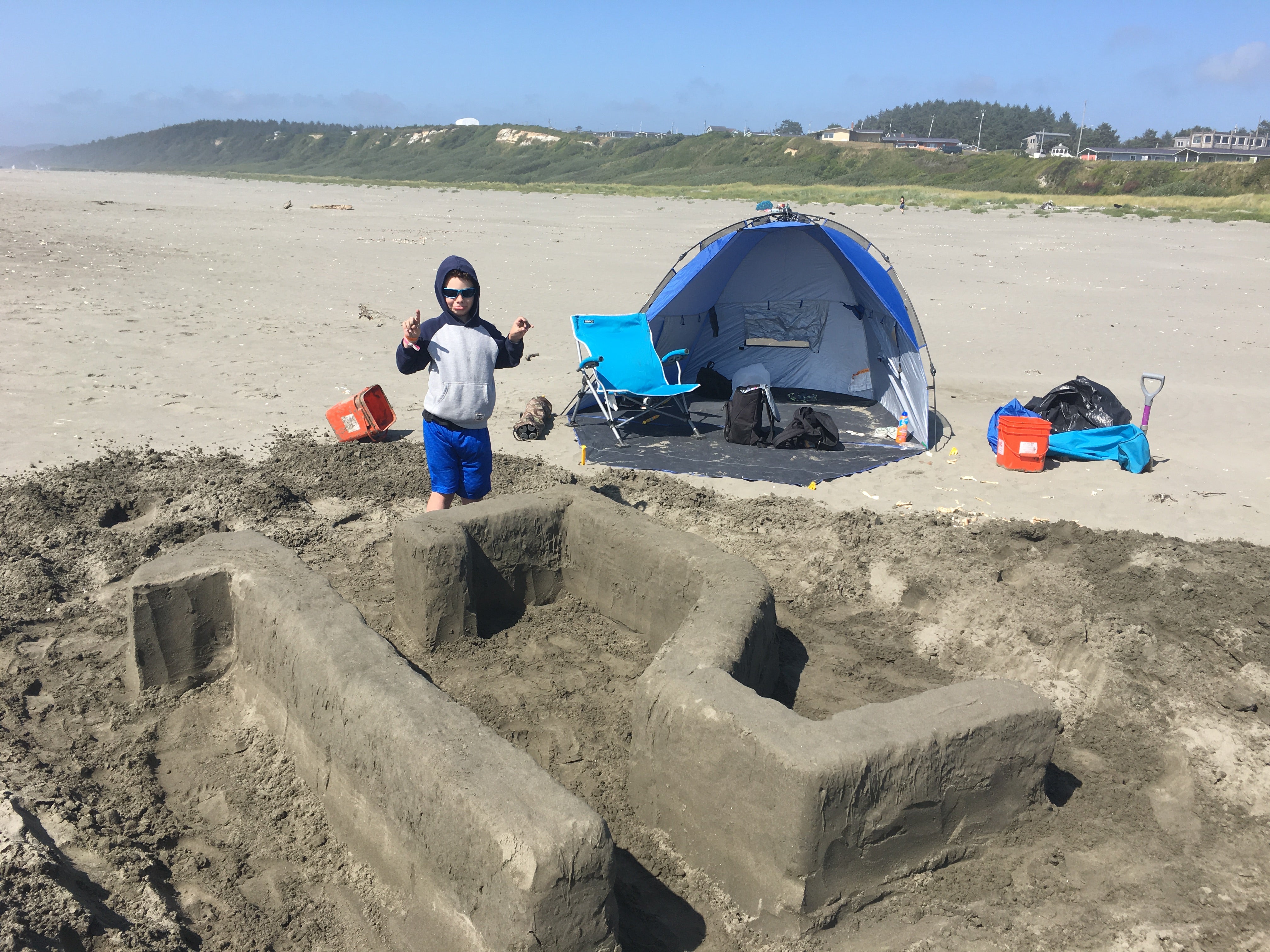 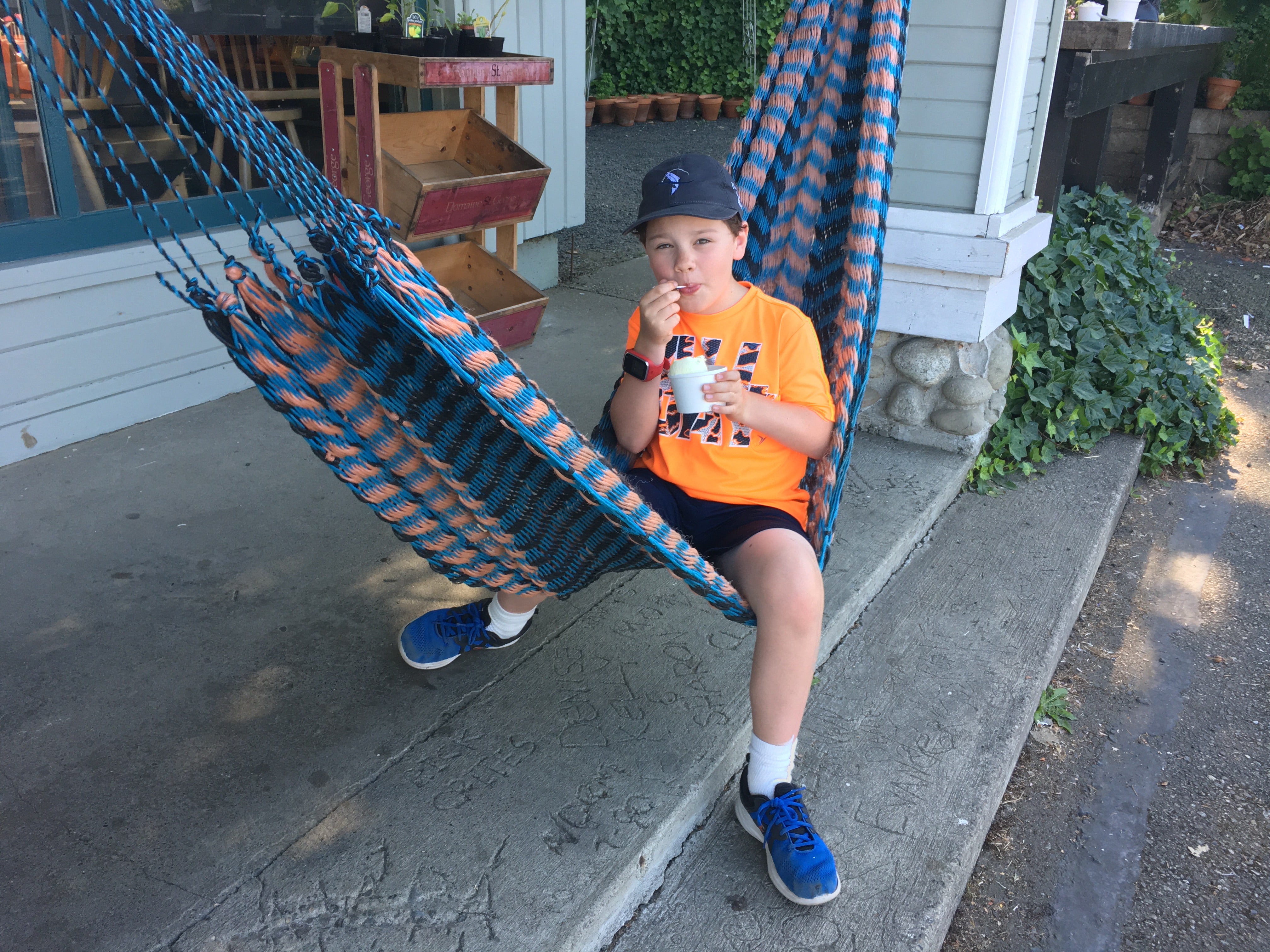